The new construction of the residence will be positioned at the property such that it considers the current needs (distances / original property) and forms an urban connection with the environment.
With its distinct and confident appearance, it demarcates the edge of the roadway system with its height (three floors). The subtle entrance (visible as a recess) is accessible via the drive on the eastern side, with adjacent and widely covered front area.
Via the spatial interface of the wardrobe area, the floor plan of the ground floor is a westward-facing “one-room concept”, and is divided into sub-areas which exhibit various qualities through their appearances.

A simple wooden facade, combined with concrete, shall define the building’s appearance and create an unmistakable character in a garden between the fruit trees. 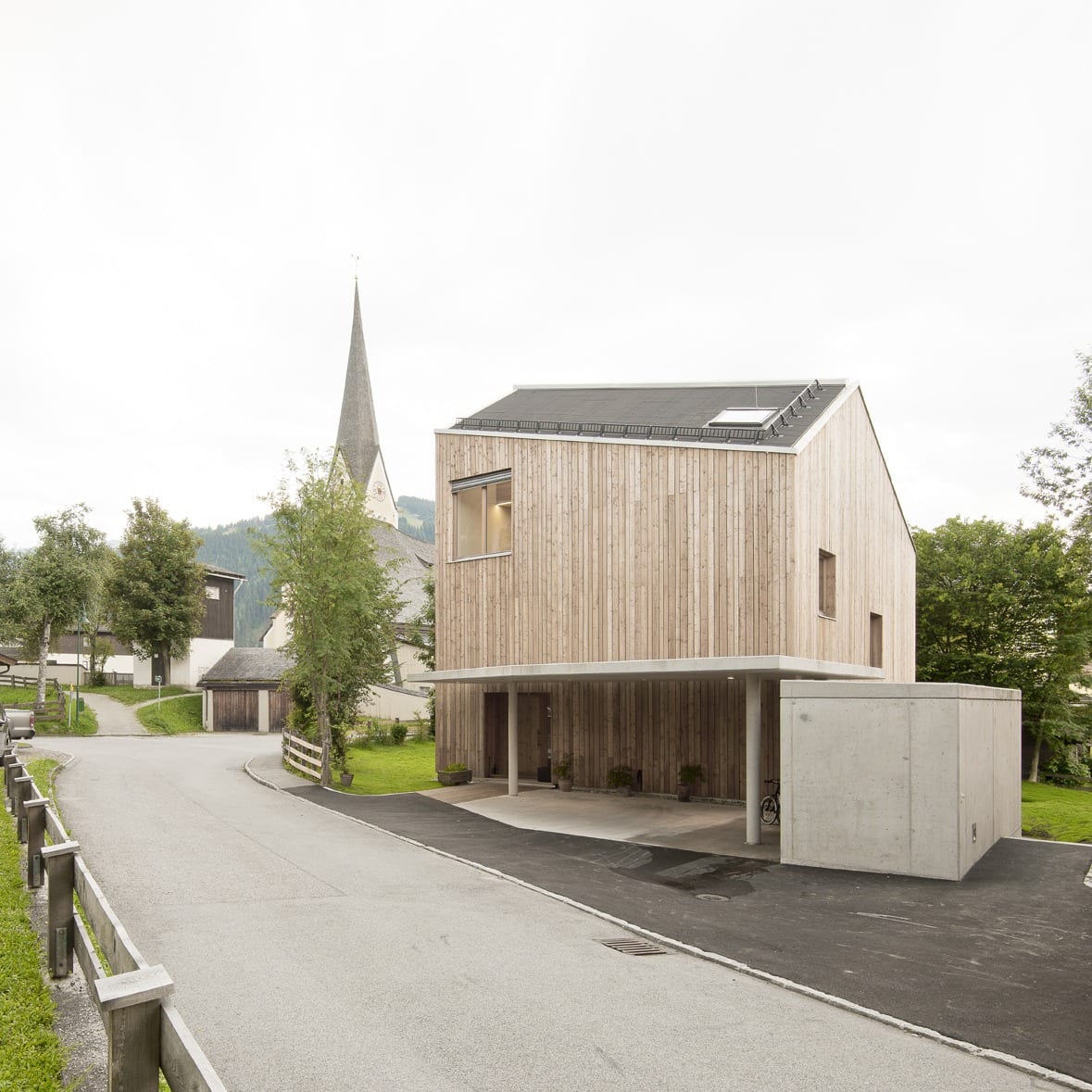 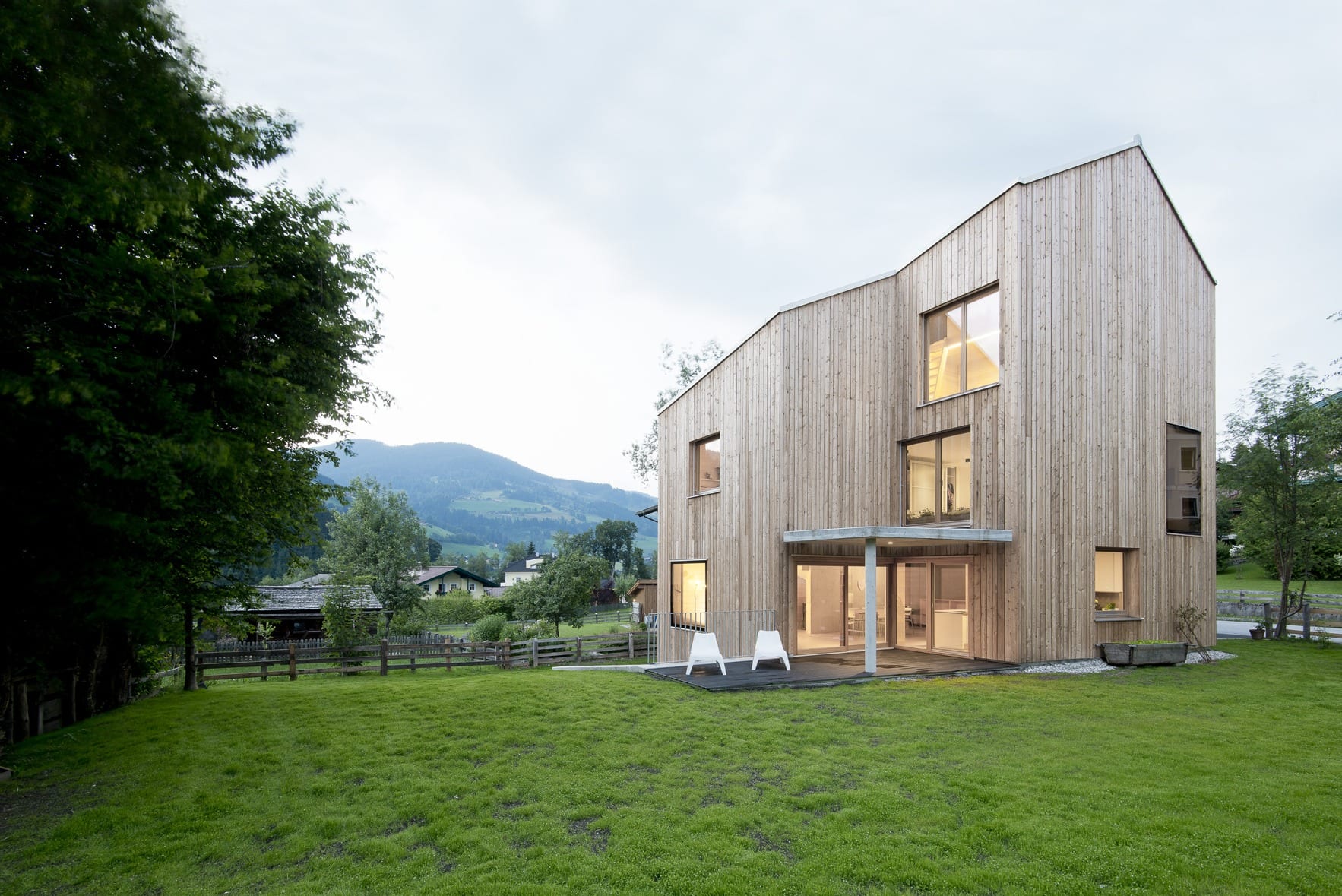 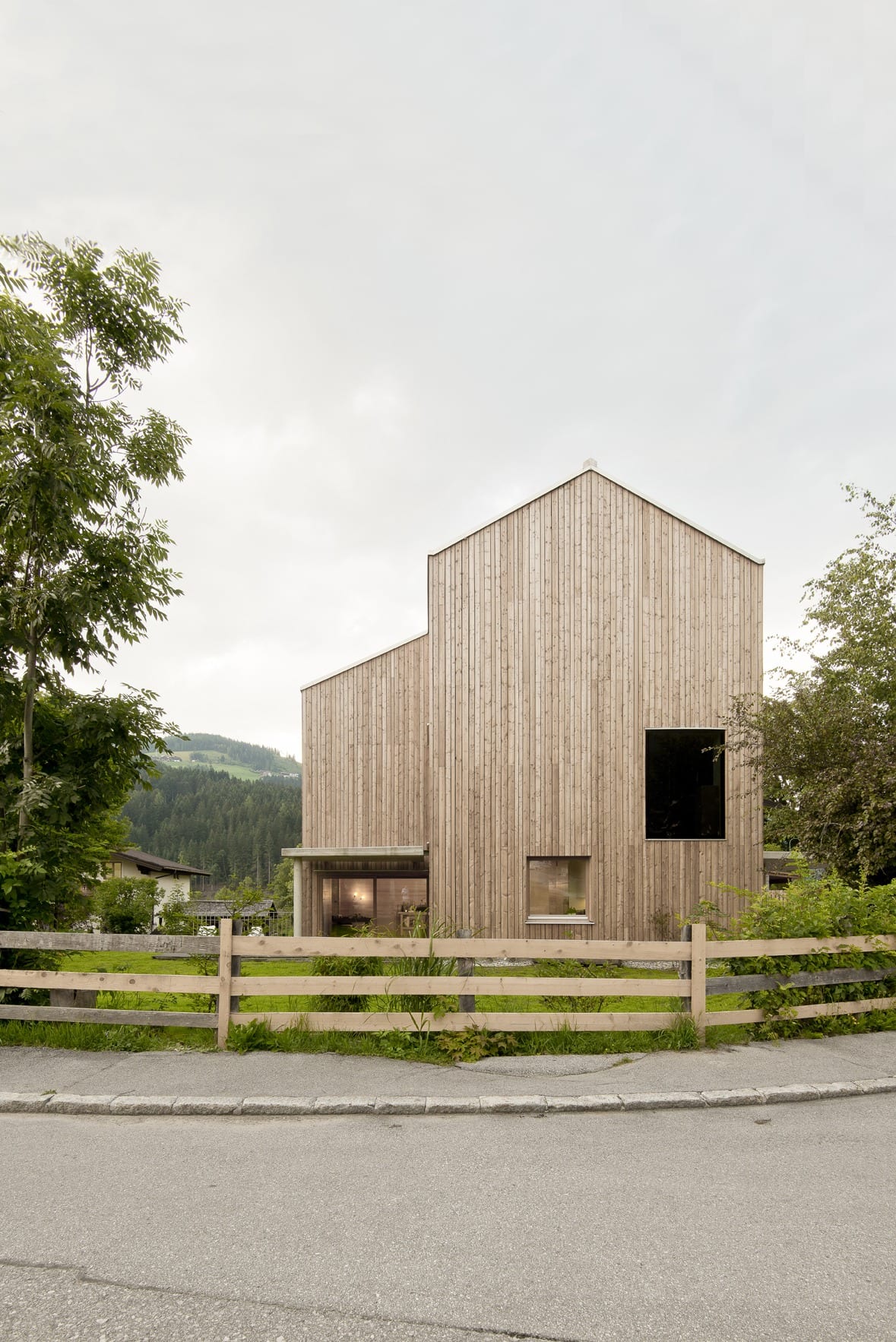 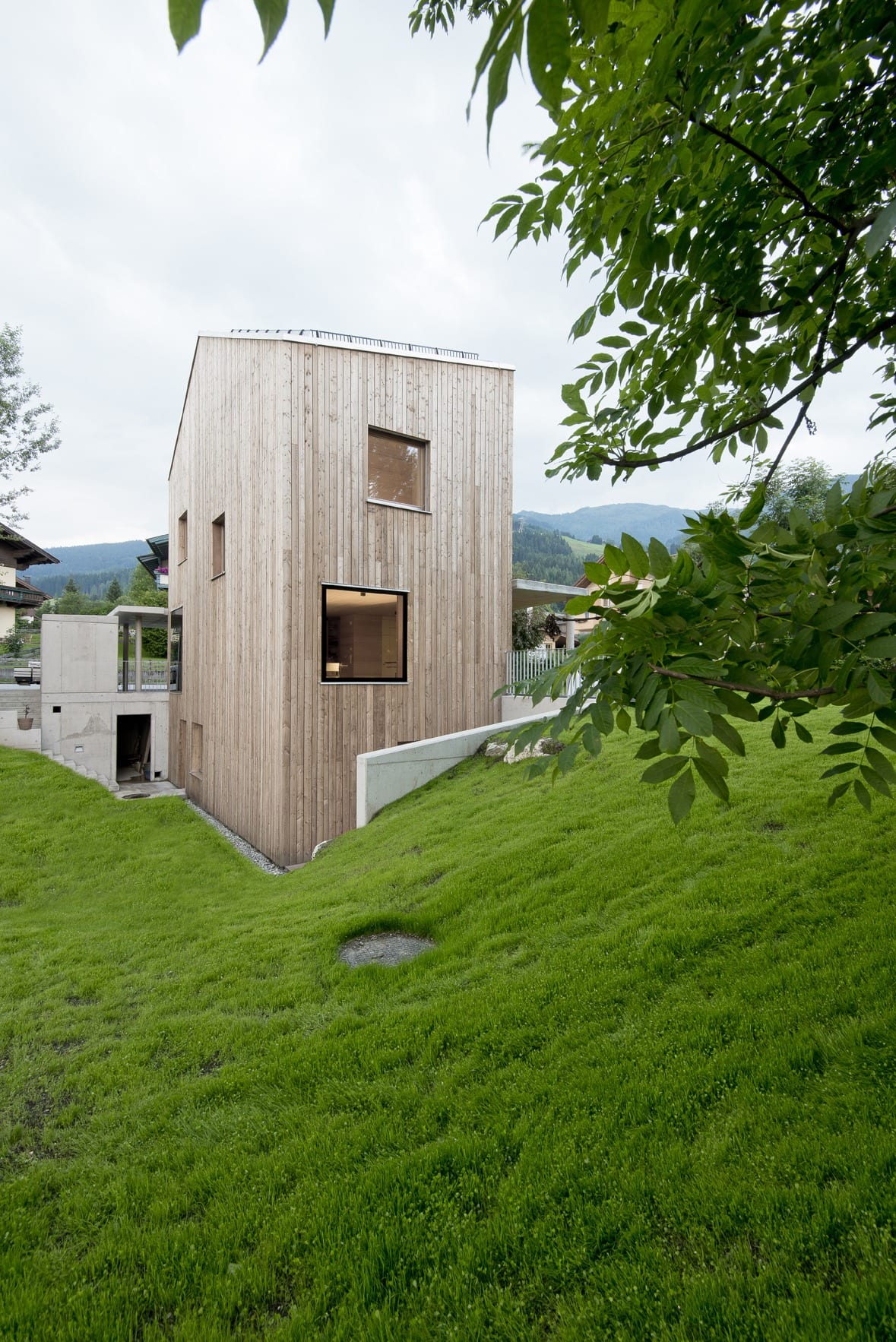 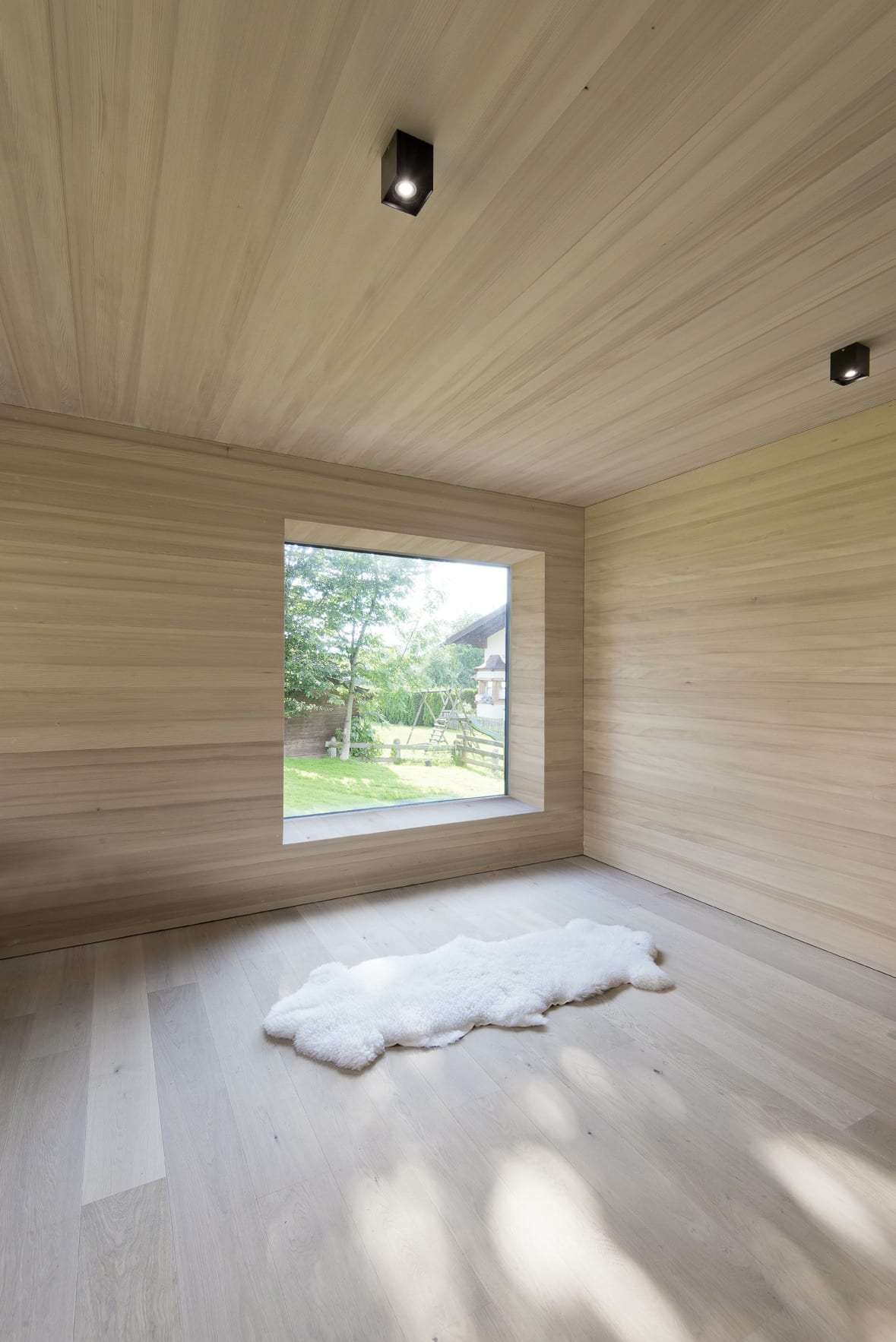 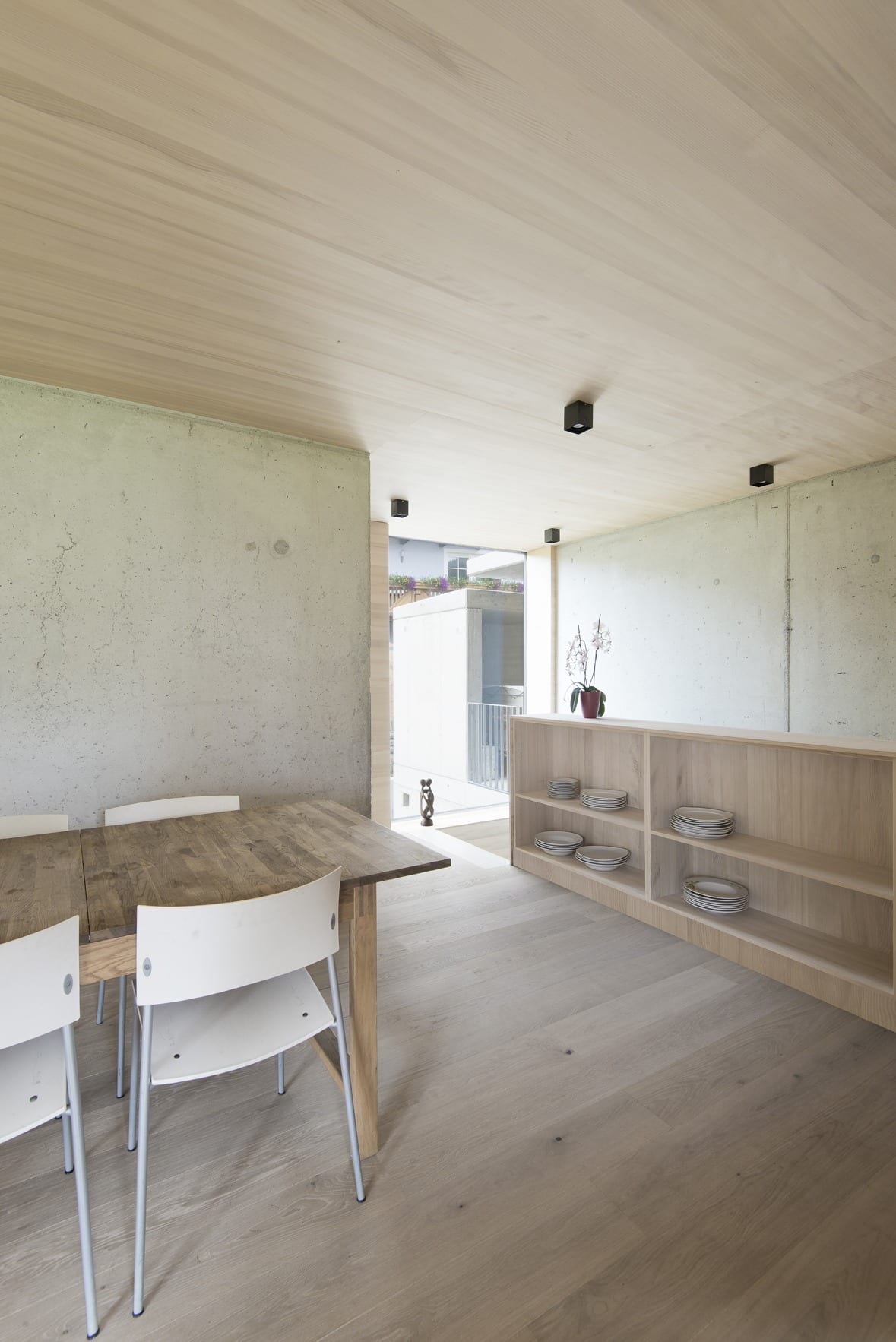 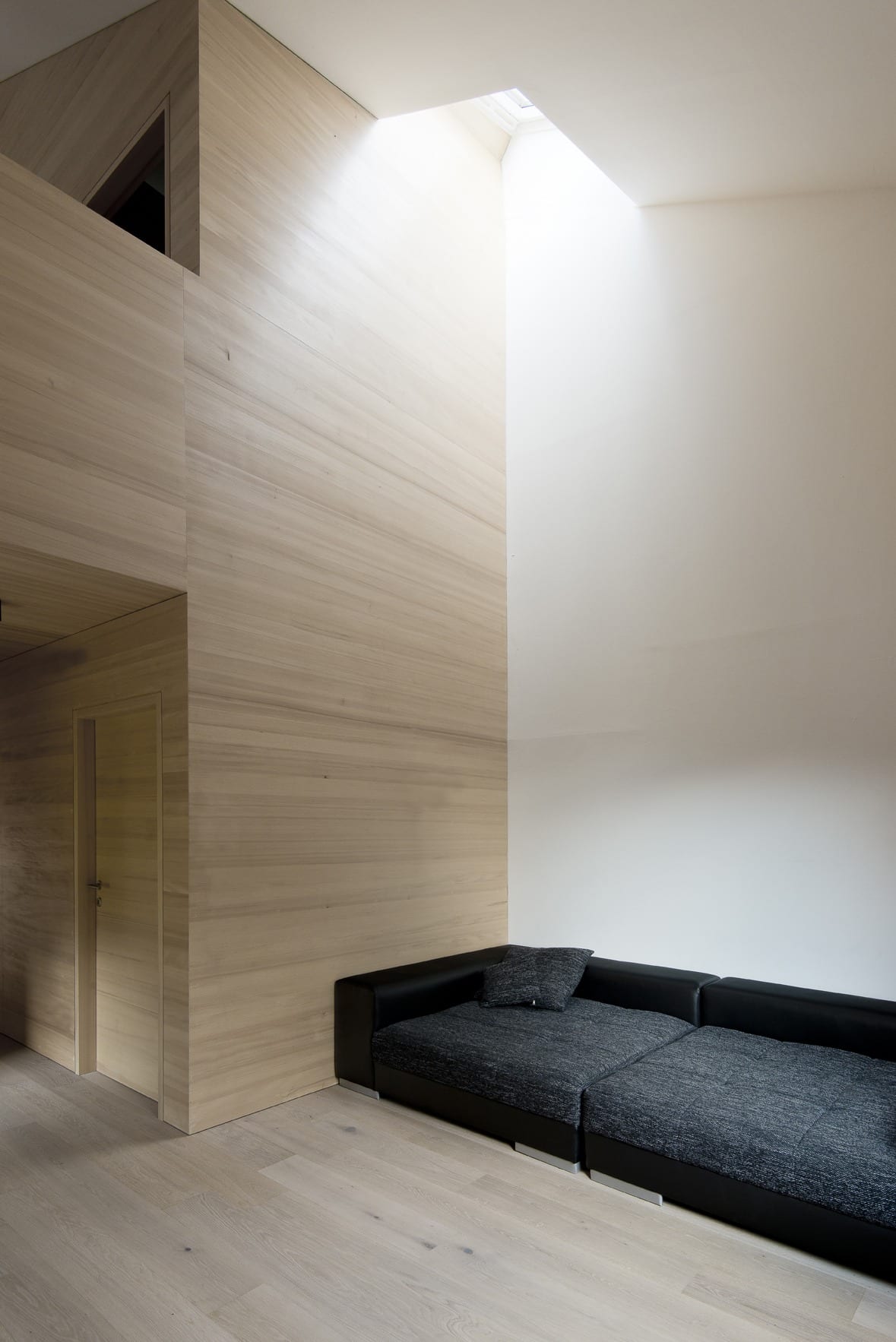 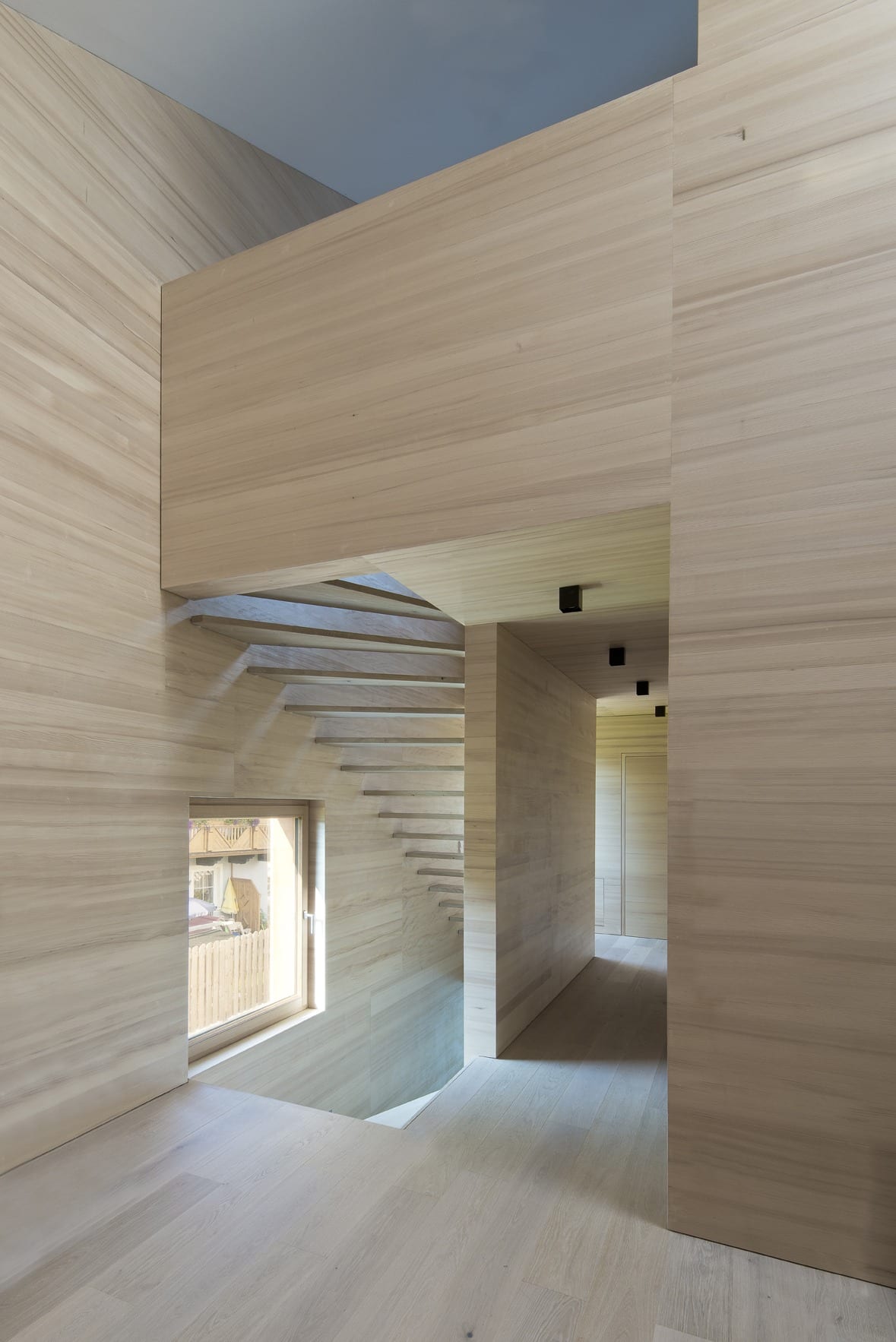 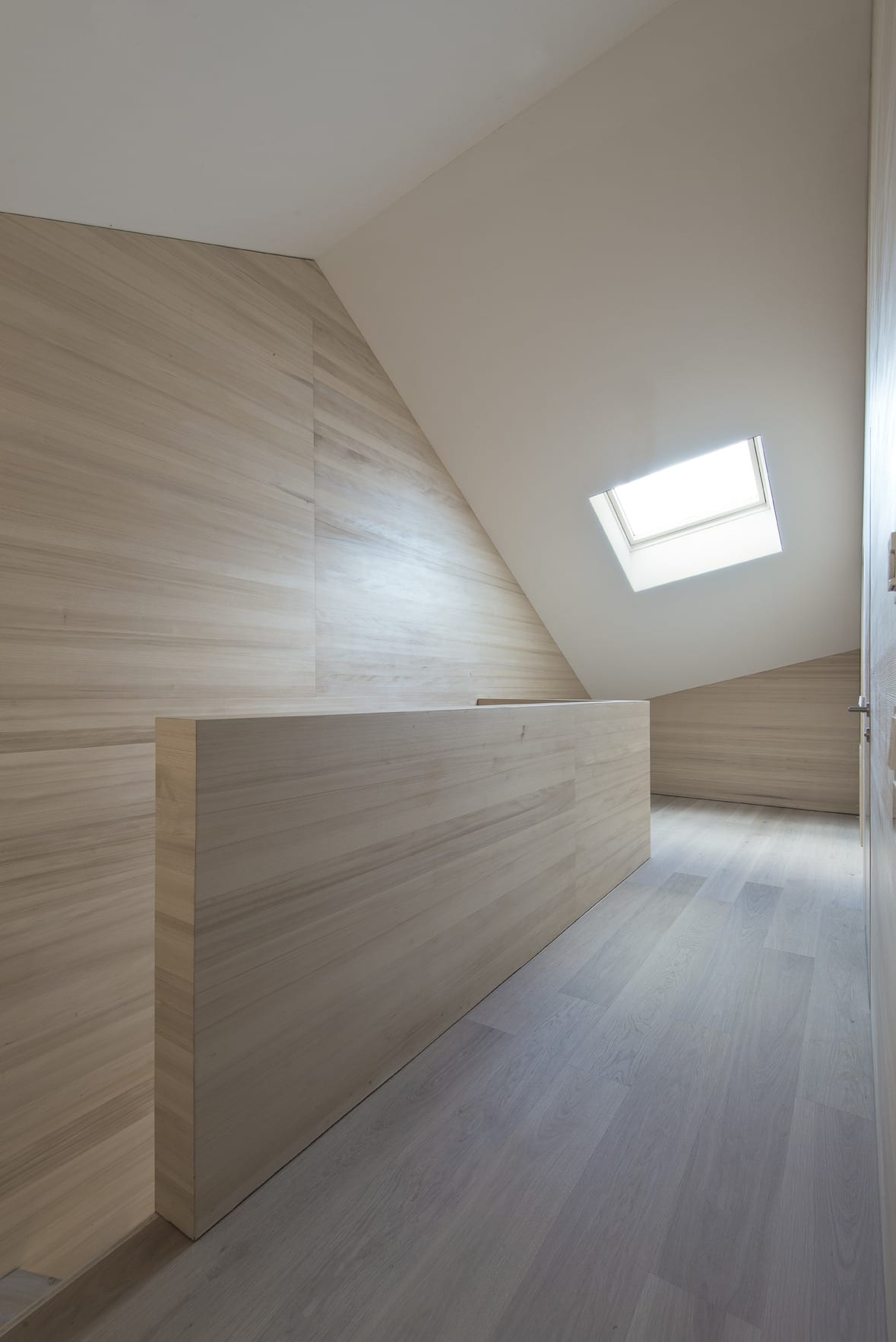