We are always looking for committed and responsible employees for our prestigious architecture company with its high architectural standards. You can expect diverse projects and varied and challenging tasks, as well as an attractive working environment and a well-rehearsed team.
We look forward to your application including CV and comprehensive portfolio:

In contrast to the provinces of Tyrol and Vorarlberg, the working conditions for committed architects in the countryside of the Salzburg region are not yet satisfactory. However, the number of young architects who live in the countryside and are active locally is growing in line with the vibrant and diverse hub of the city of Salzburg. In the Pongau region, the architect Tom Lechner, originally from Altenmarkt, has been persistently and with increasing success conveying contemporary architecture through built examples and debates since 2000. LP architektur debated against the attempts at obstruction in the municipal meeting rooms and the resistance of the advisory councils. The growing perception of value of high-quality architectural concepts and the recognition through awards now make Lechner’s work easier. Norbert Mayr 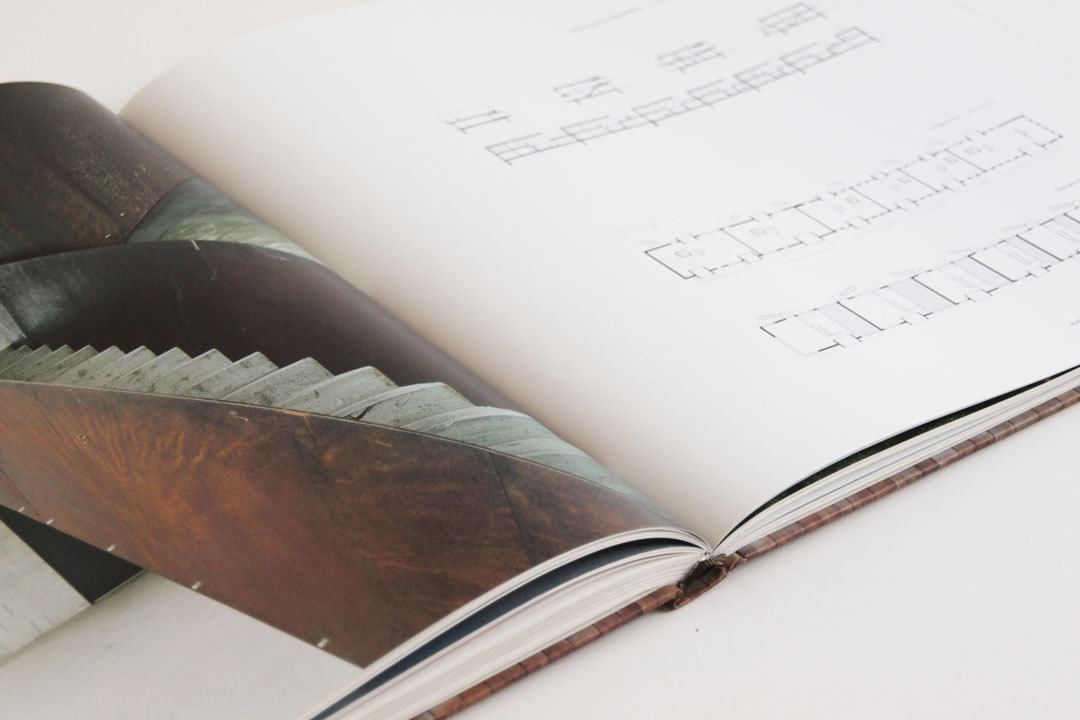 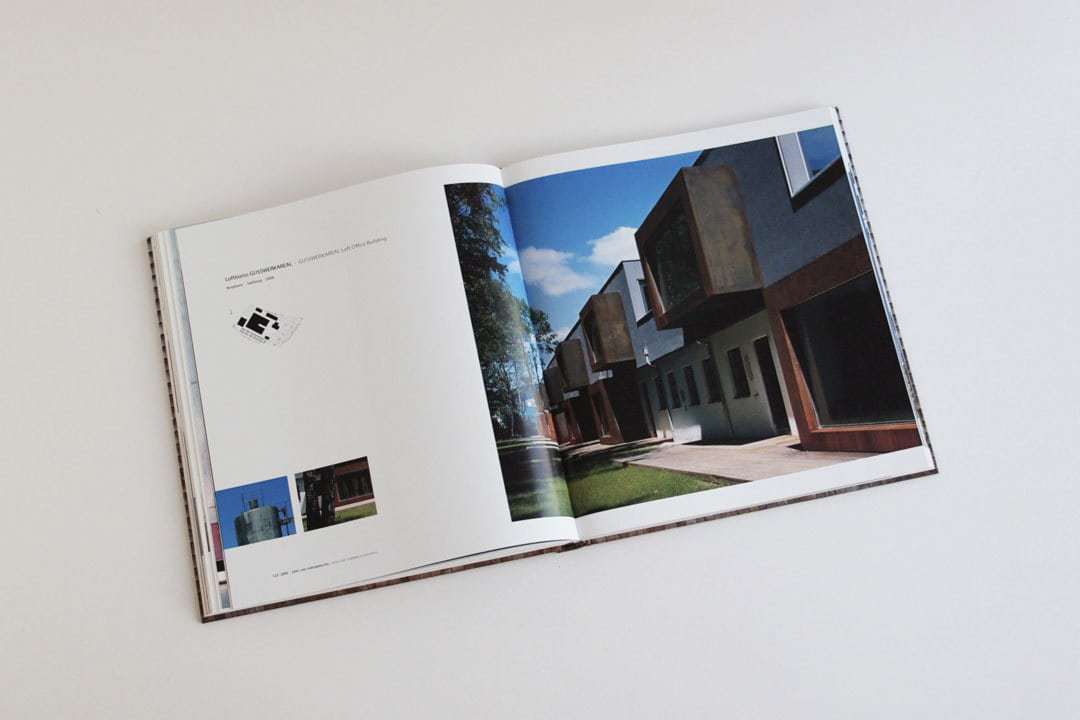 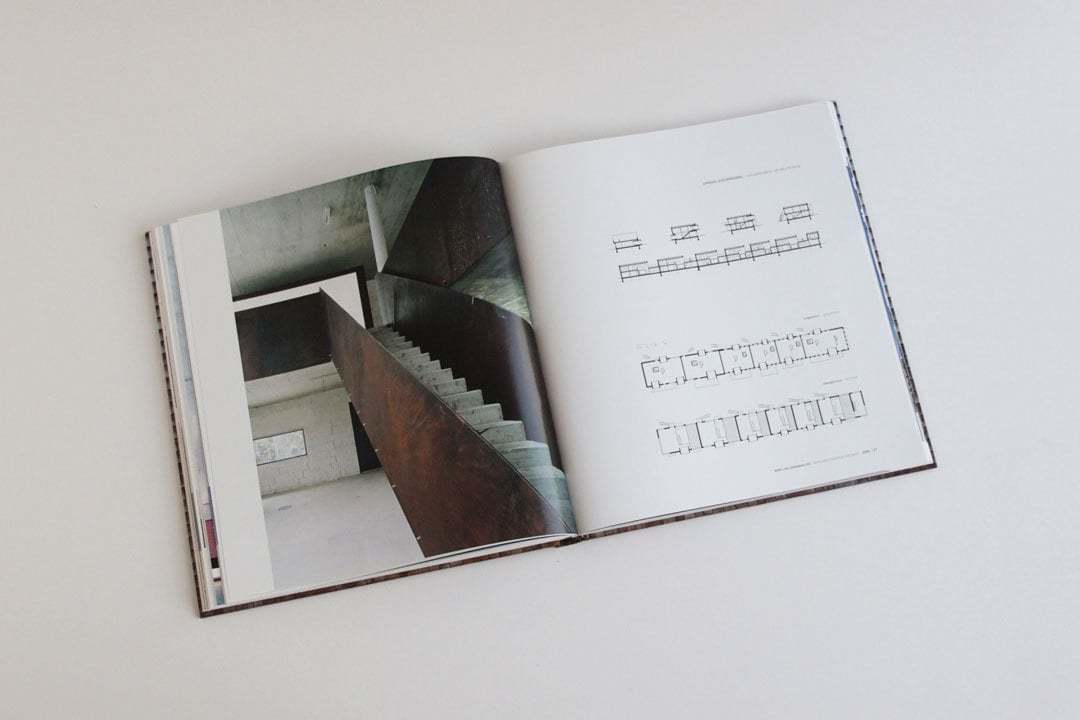 As much as their landscapes fascinate us, most Alpine valleys are extremely barren land for high-quality modern architecture. In the Pongau region of Salzburg, Tom Lechner has made a major breakthrough in this respect. Two factors were decisive: The ability of this architect from the region to recognize the potentials and interests of his clients with sensitivity and down-to-earthness and to make them tangible and productive in a shared development process; and his talent to vibrantly transpose the lapidary as well as the sensual qualities of regional building traditions into new forms, materials, and spaces. Otto Kapfinger 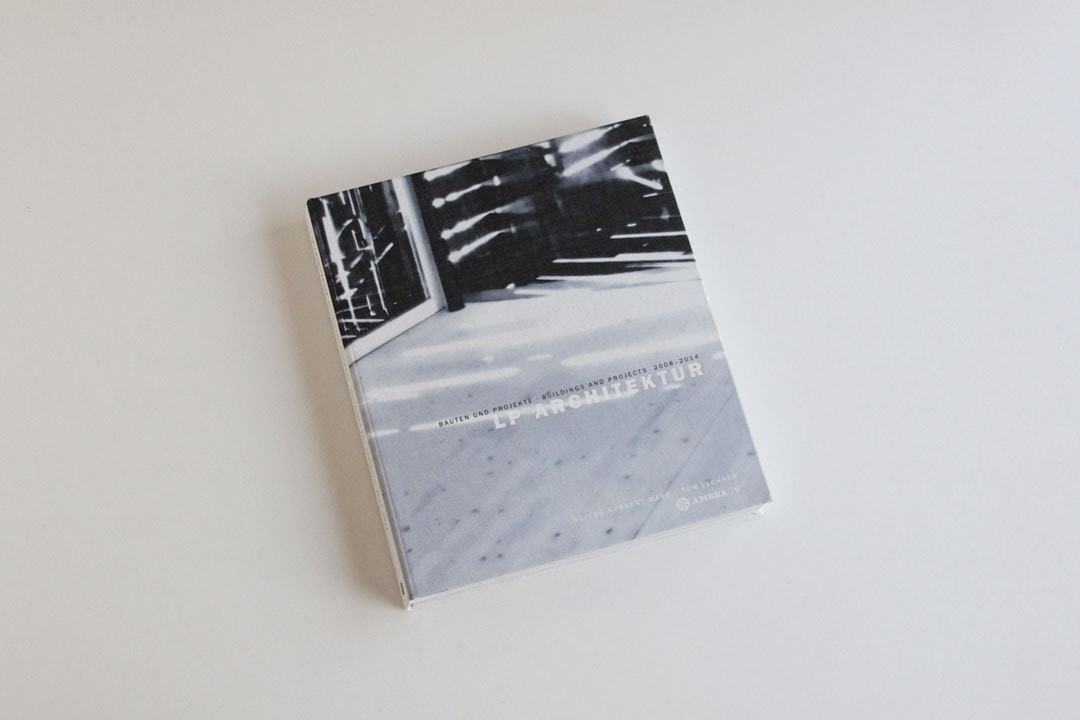 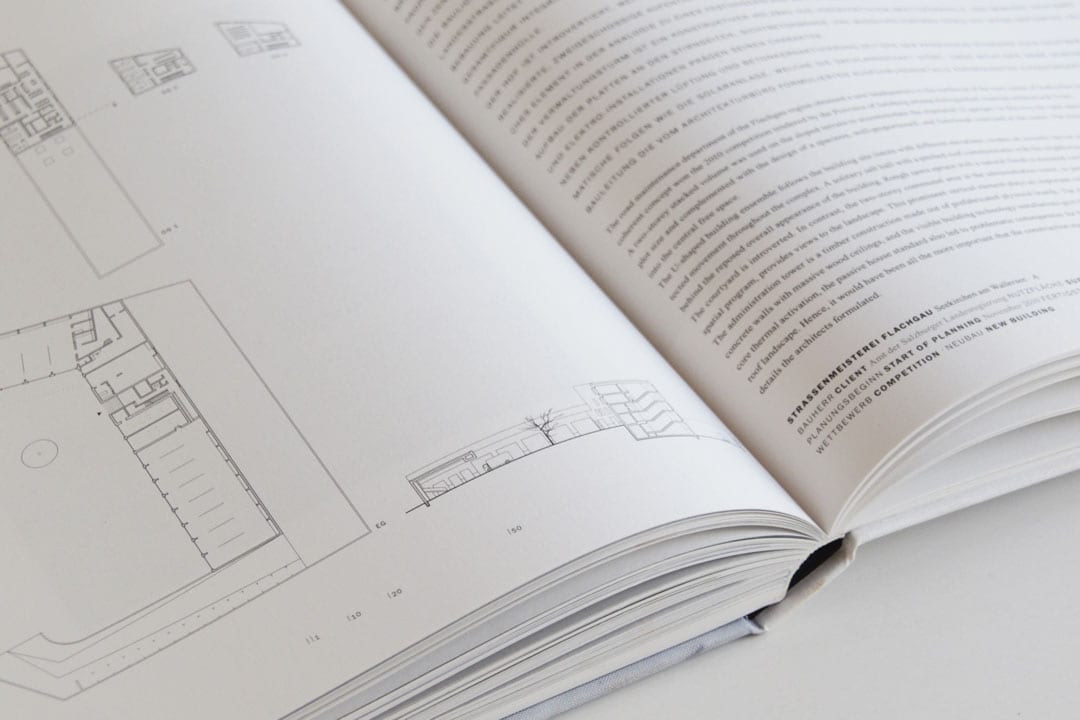 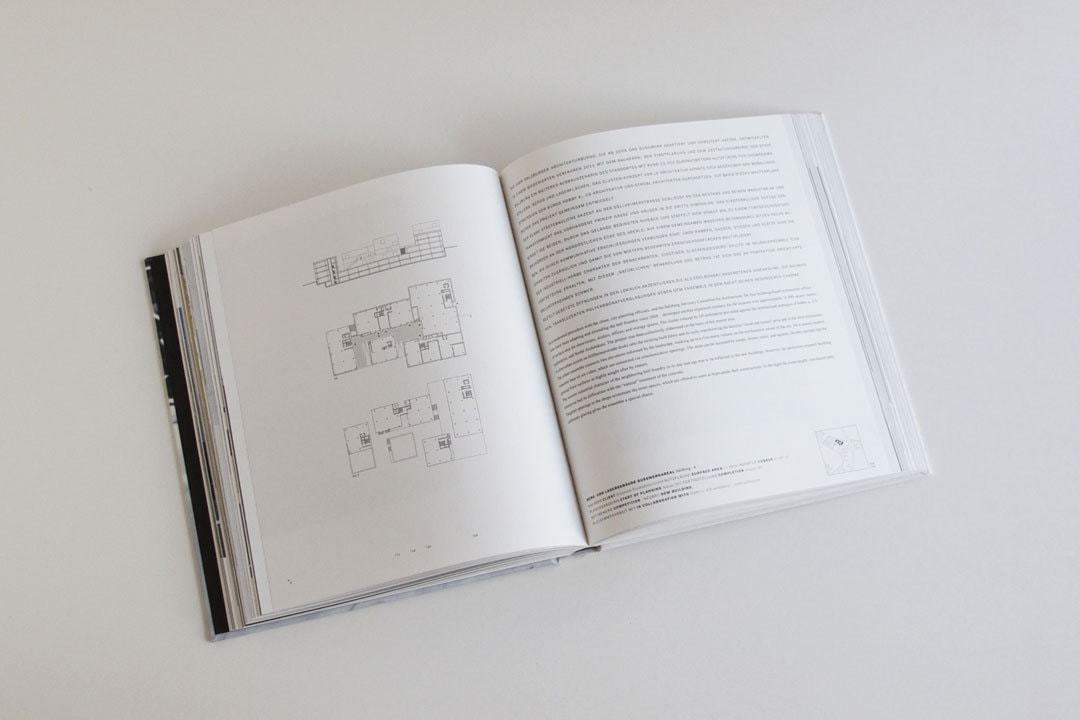 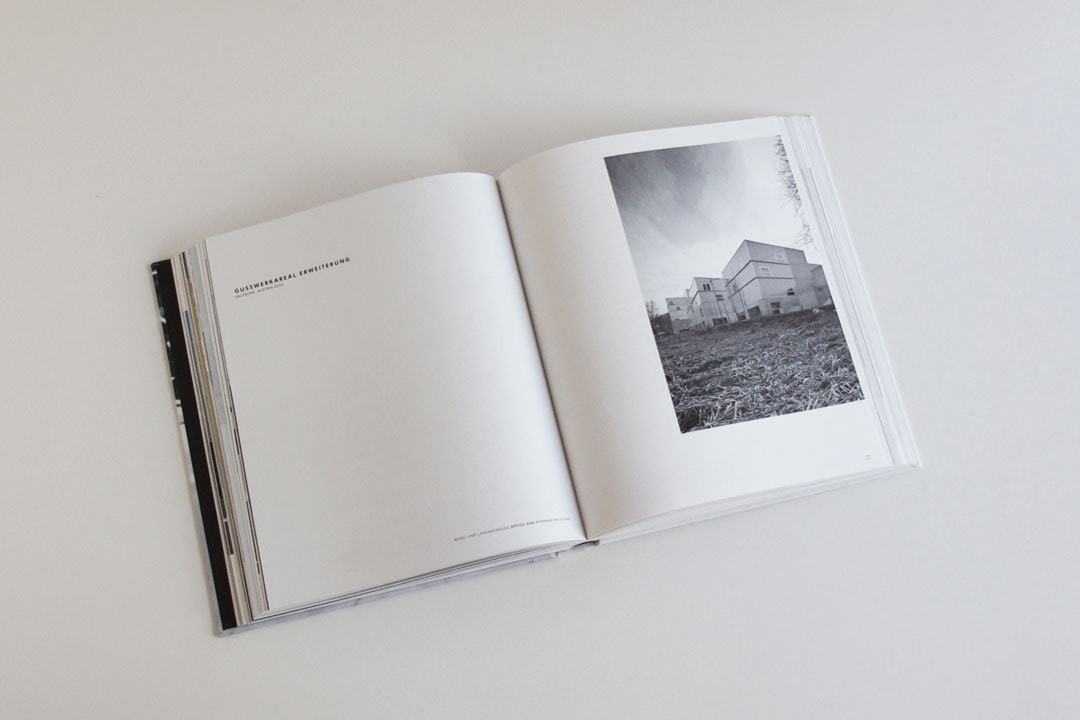 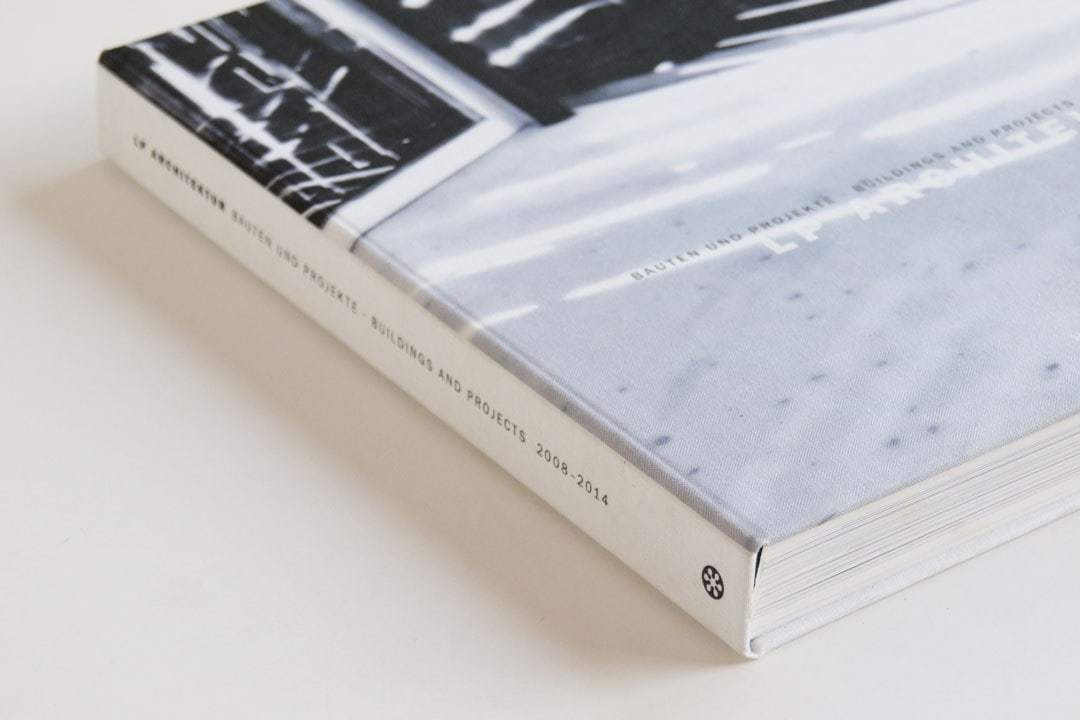