The project was developed in cooperation with Dr. Alexander Pedevilla and the architecture firm ZT EGGER & KREINER.

The current gymnasium was divorced from the existing ensemble and reconstructed in the southern extension of the middle school. The resulting open space in the connecting area (primary – middle school) was thus given new, shared functions.
Furthermore, the expansion of the roof was able to provide additional space.

The outer areas were improved and supplemented with new additions (inner courtyards PS/MS). The goal was to construct an affordable addition without any formality alongside a (for its time) largely acceptable type of building (ensemble). 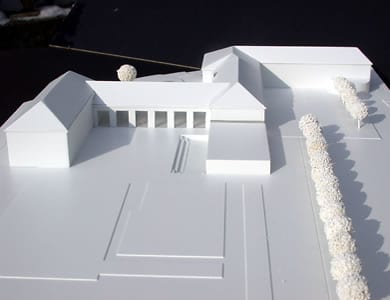 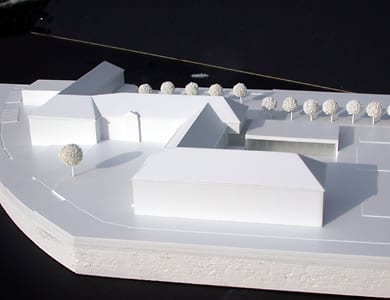