After winning the competition, construction has begun on the expansion of the kindergarten in Hallwang.

The guiding principle of the design is a common courtyard for the kindergarten, the nursery and the primary school. This confidently delimits a campus whose public thoroughfare makes it part of the village structure.

The extended childcare area is split across two levels, with kindergarten and nursery being separate and clearly identifiable as an independent structure. While an extra floor is added, the existing structure is largely preserved. 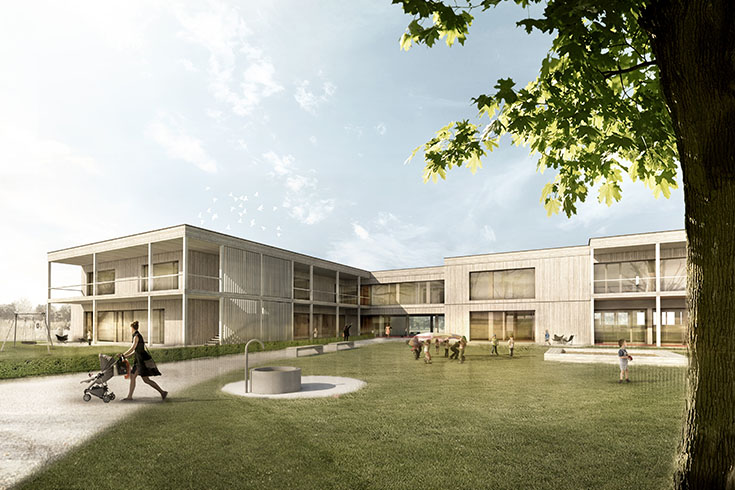 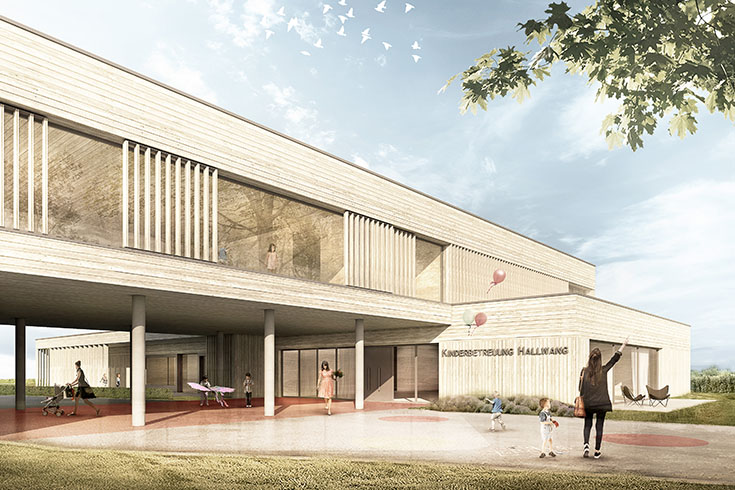 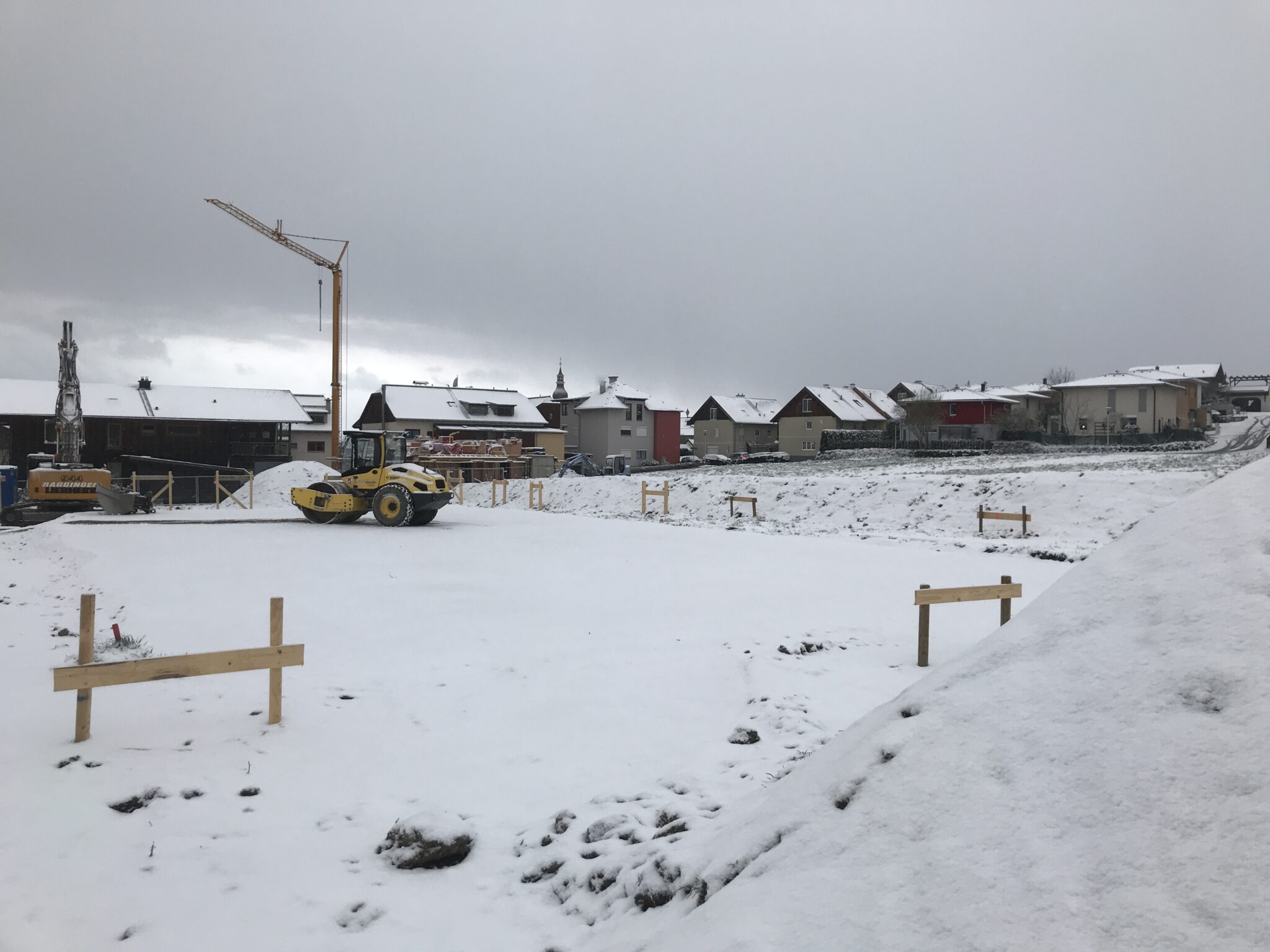 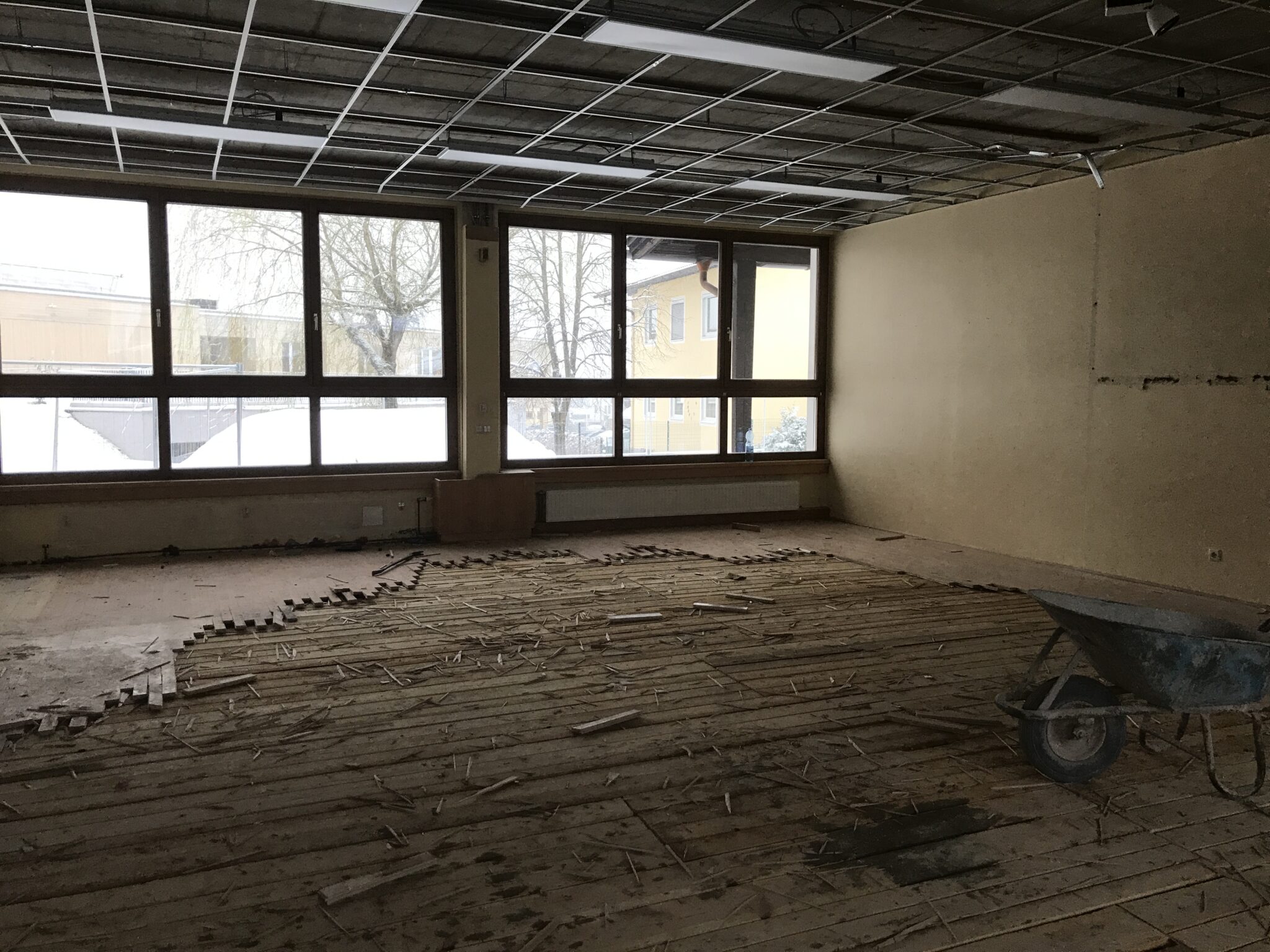 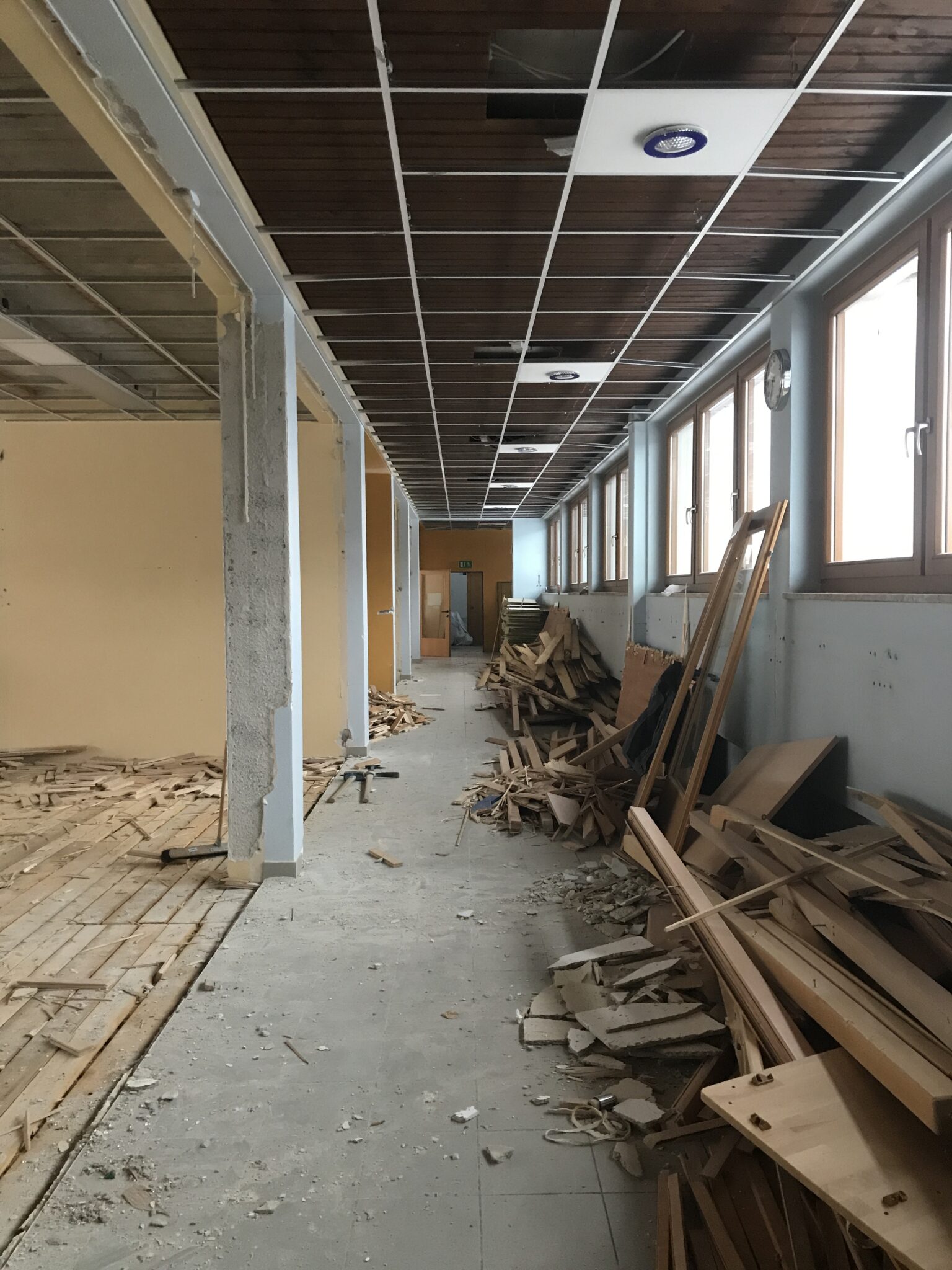 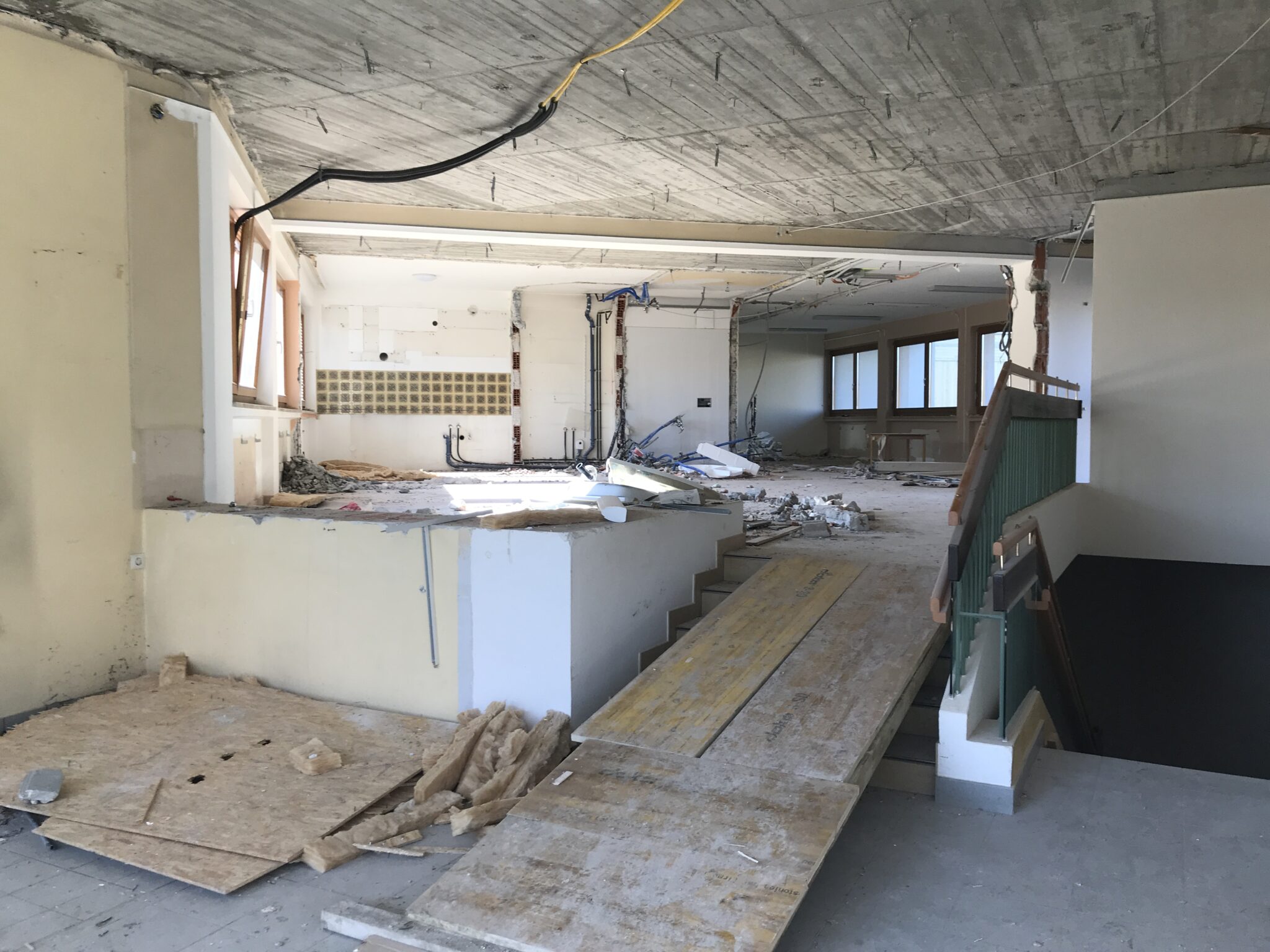 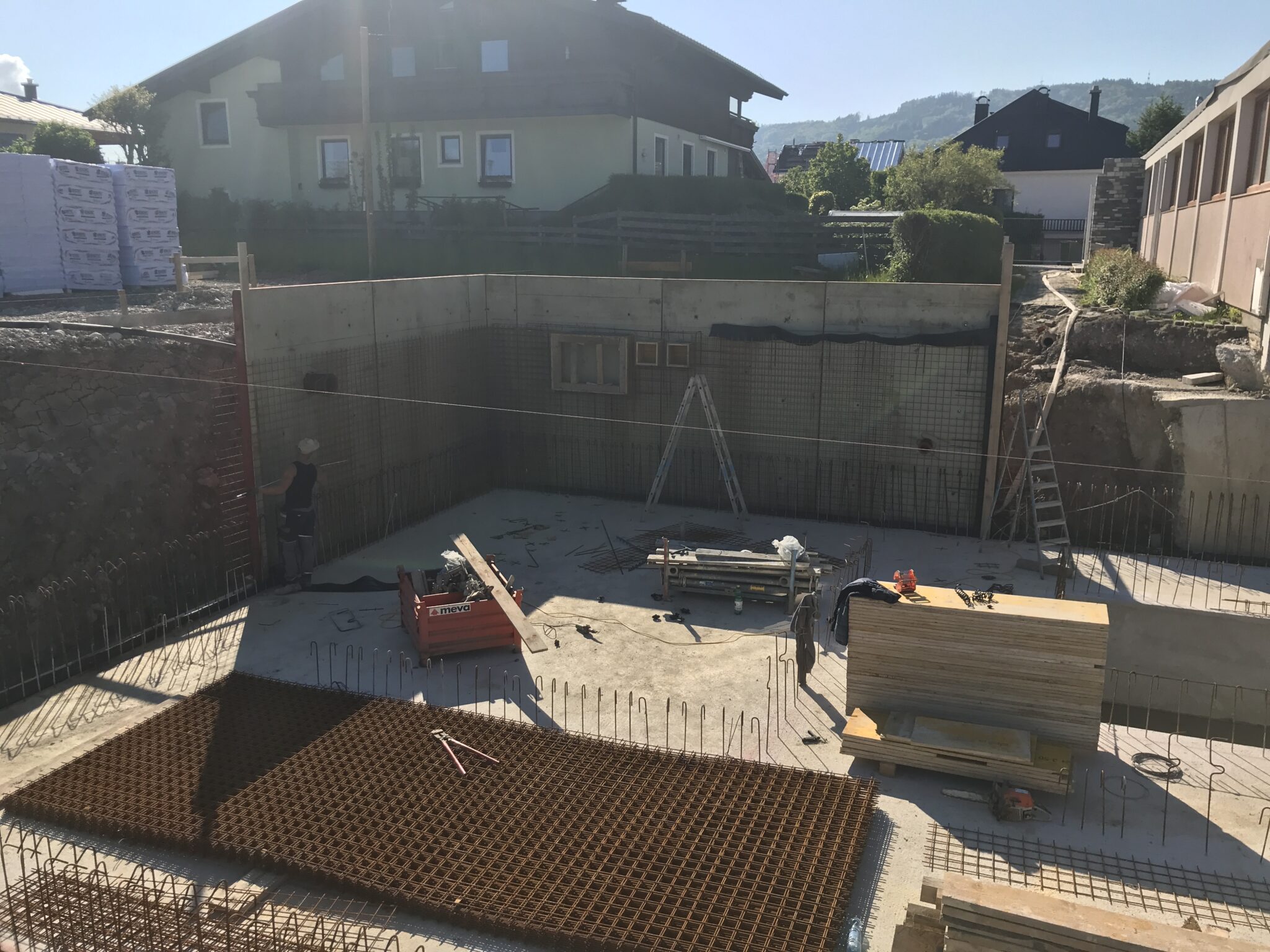 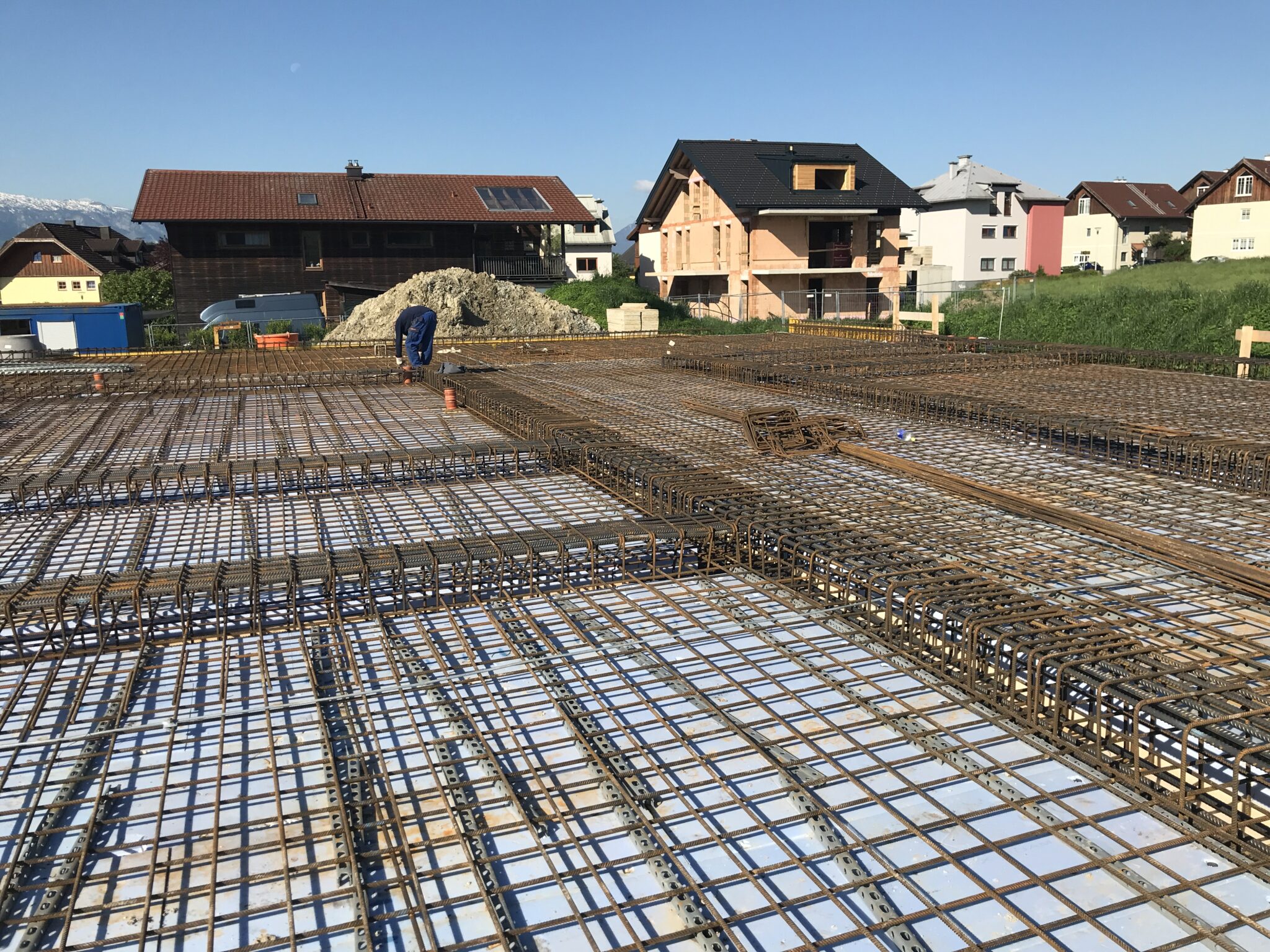 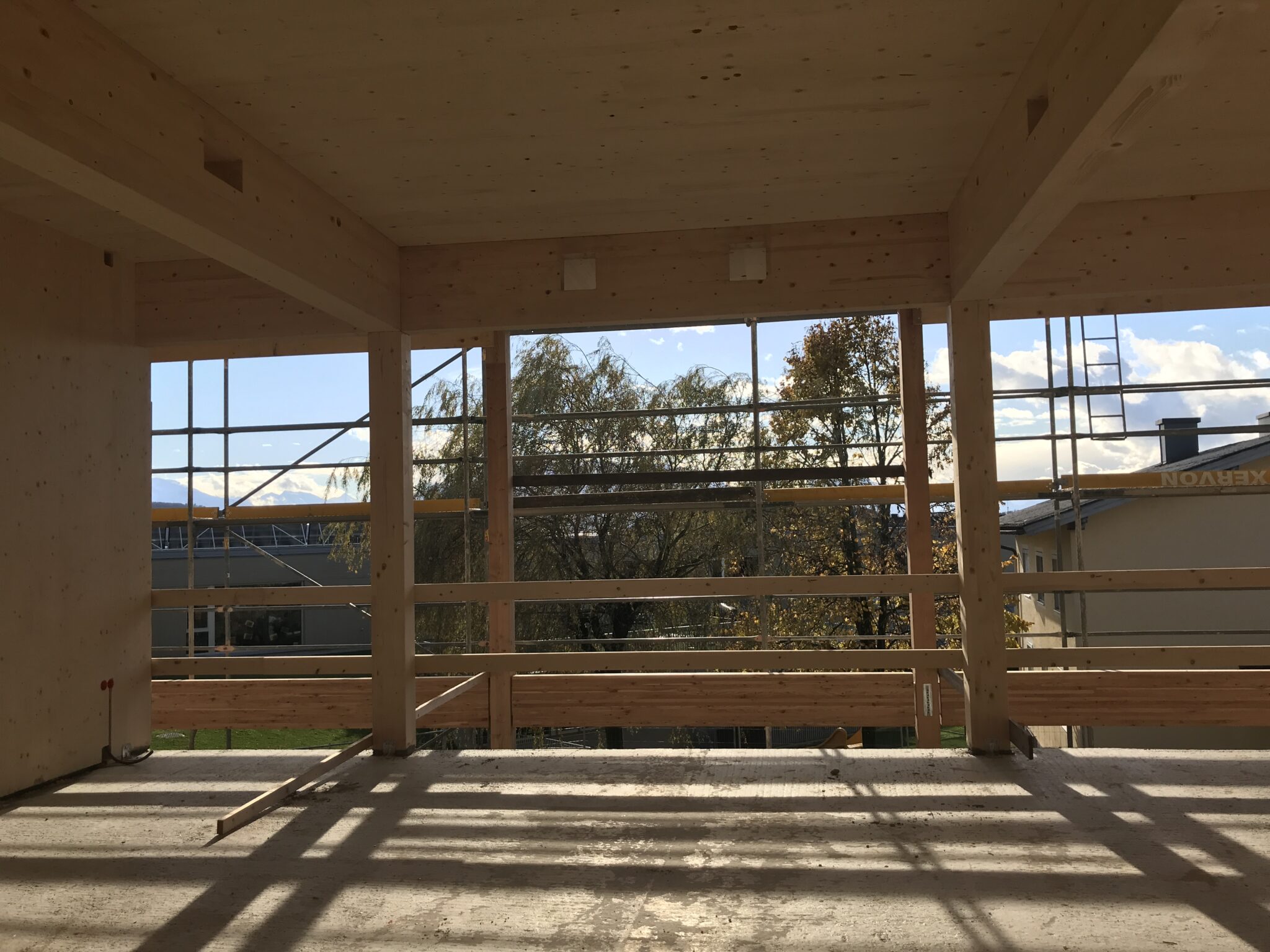 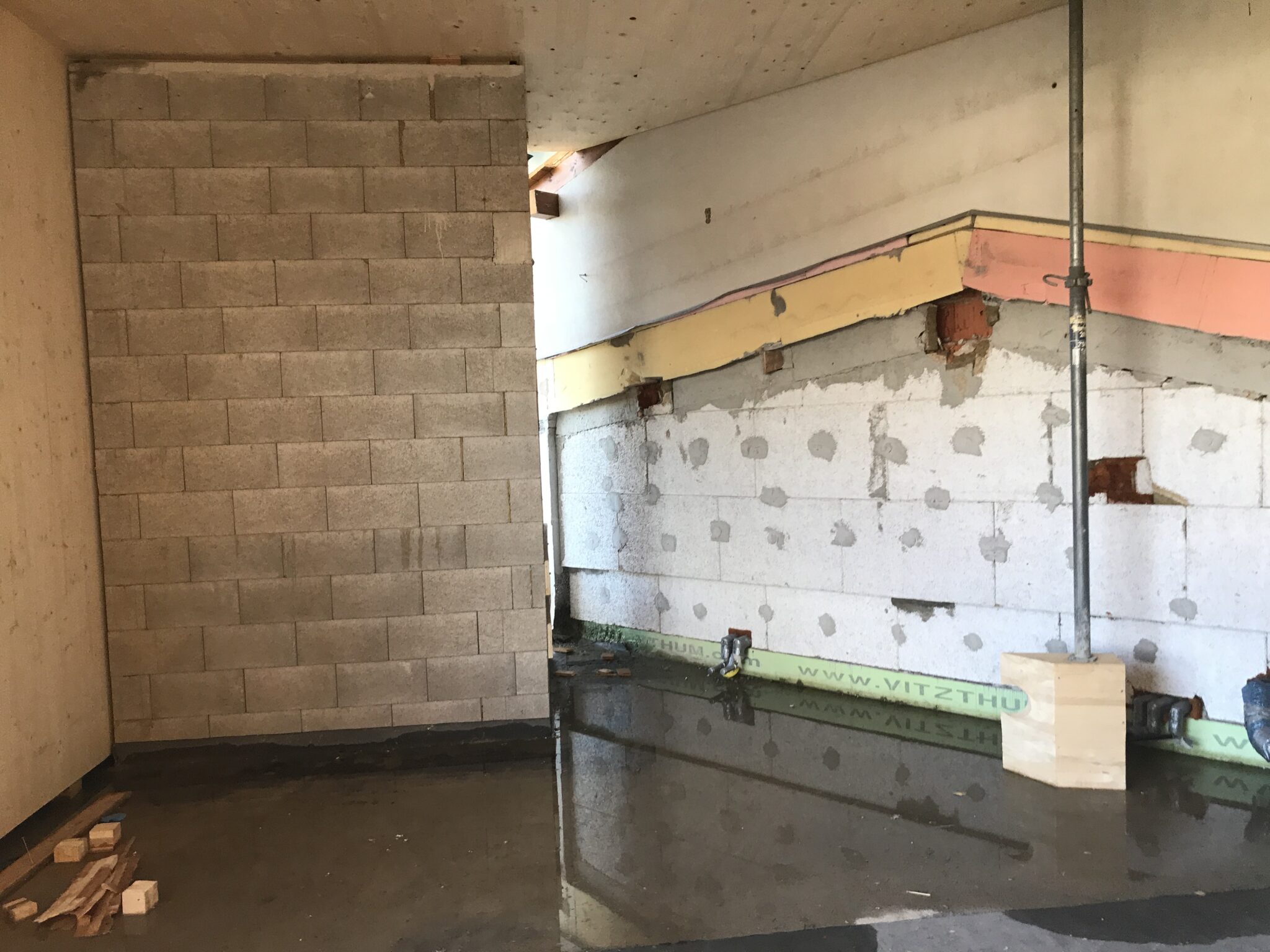 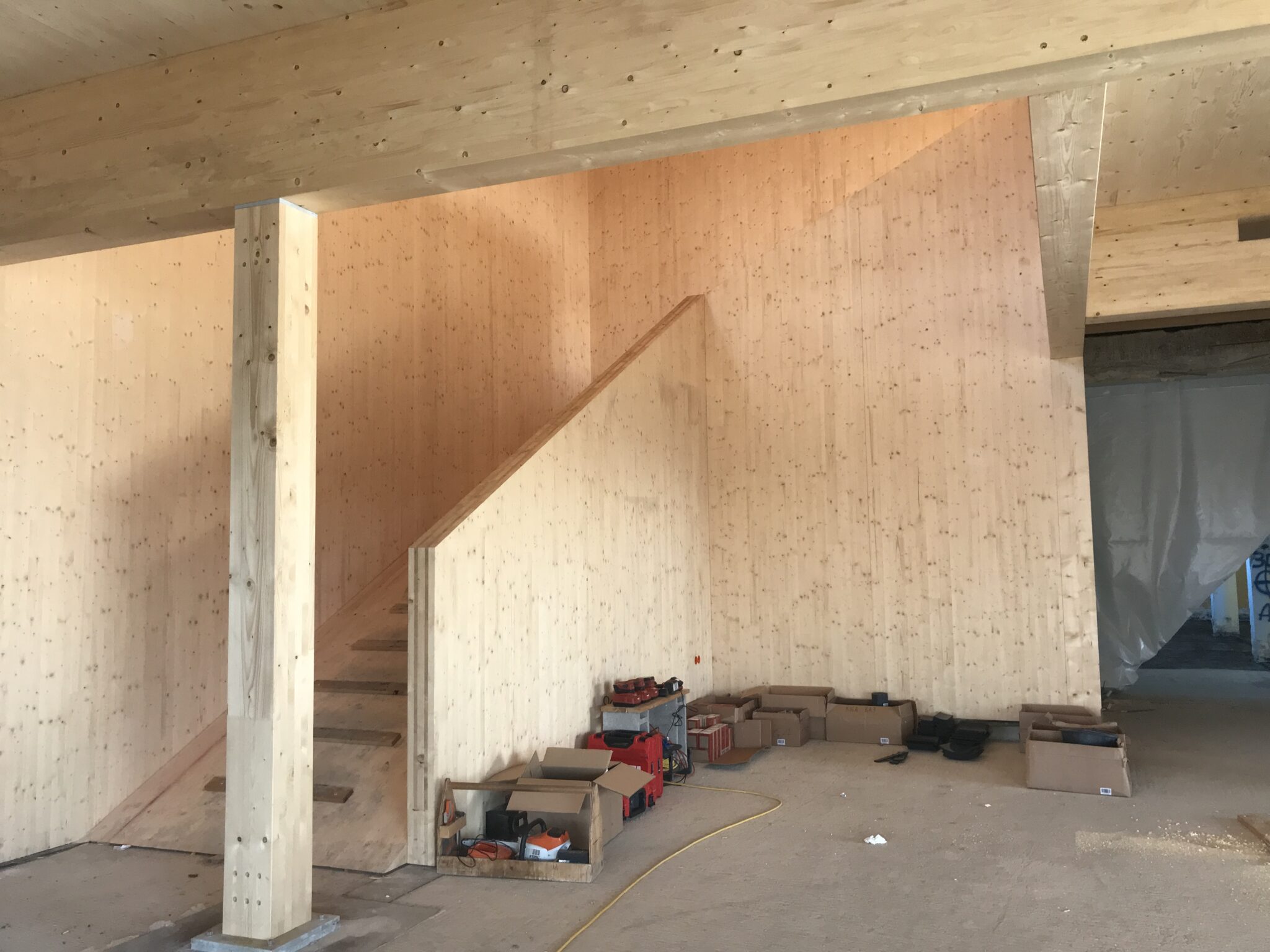 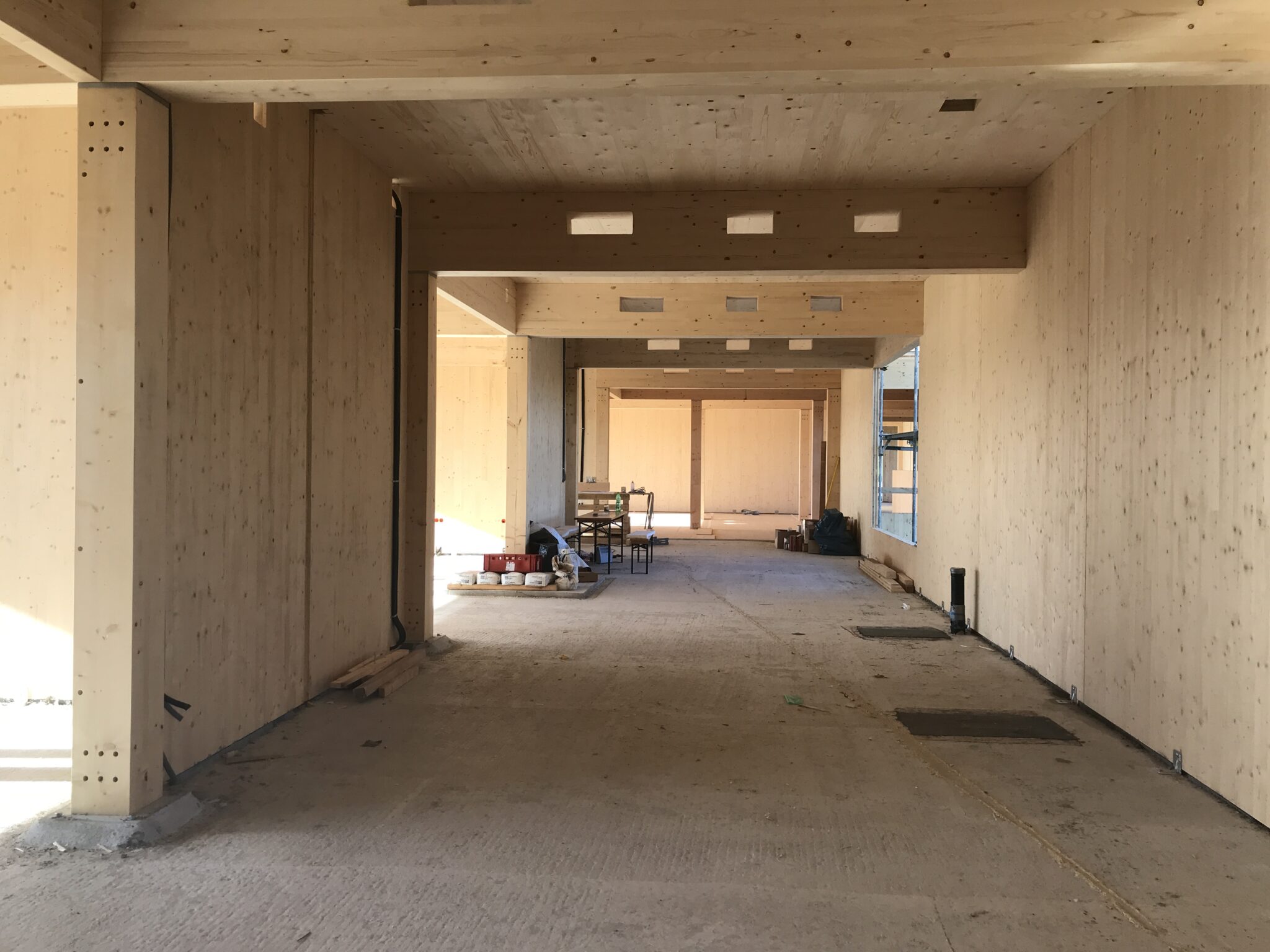 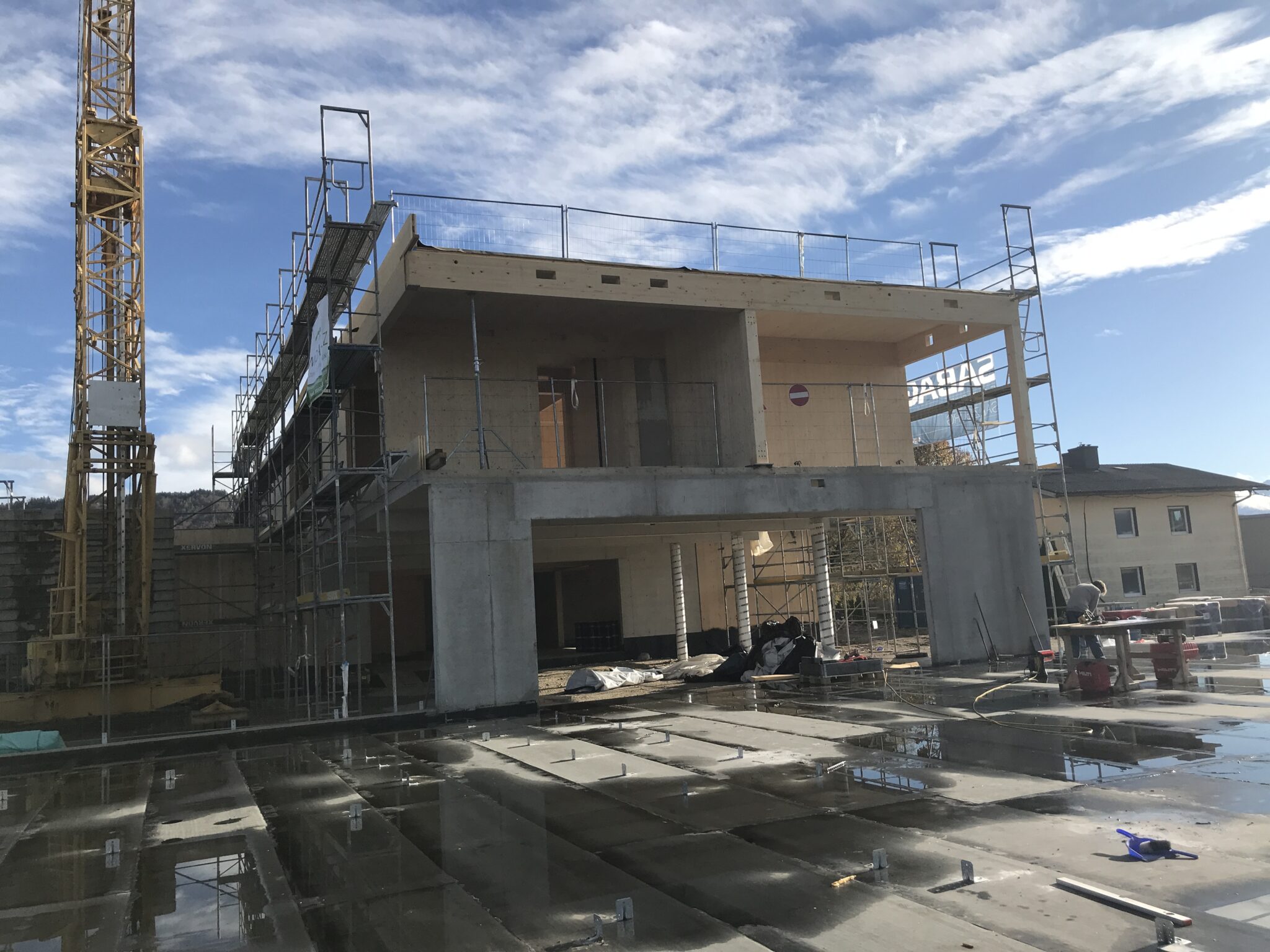 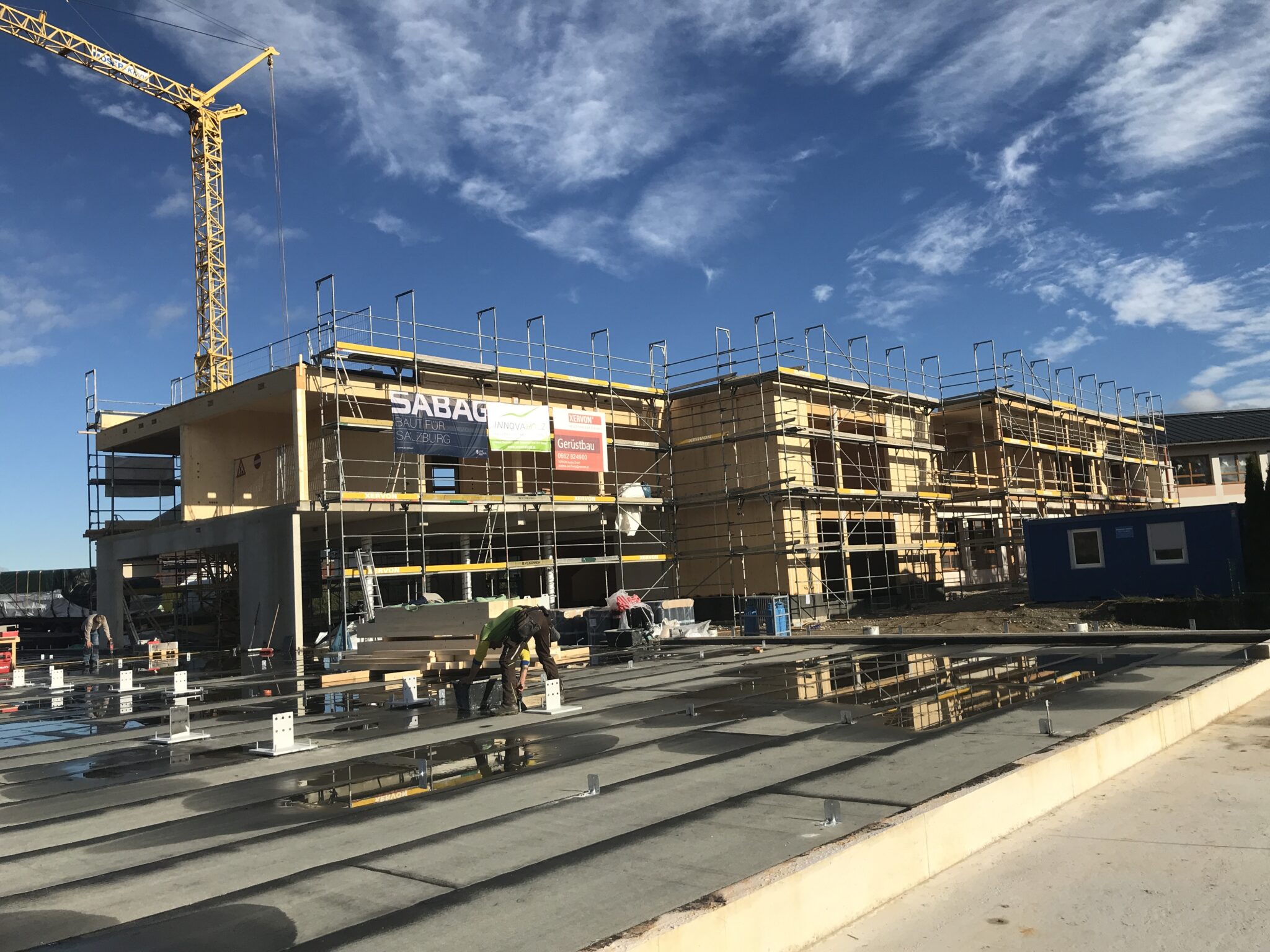 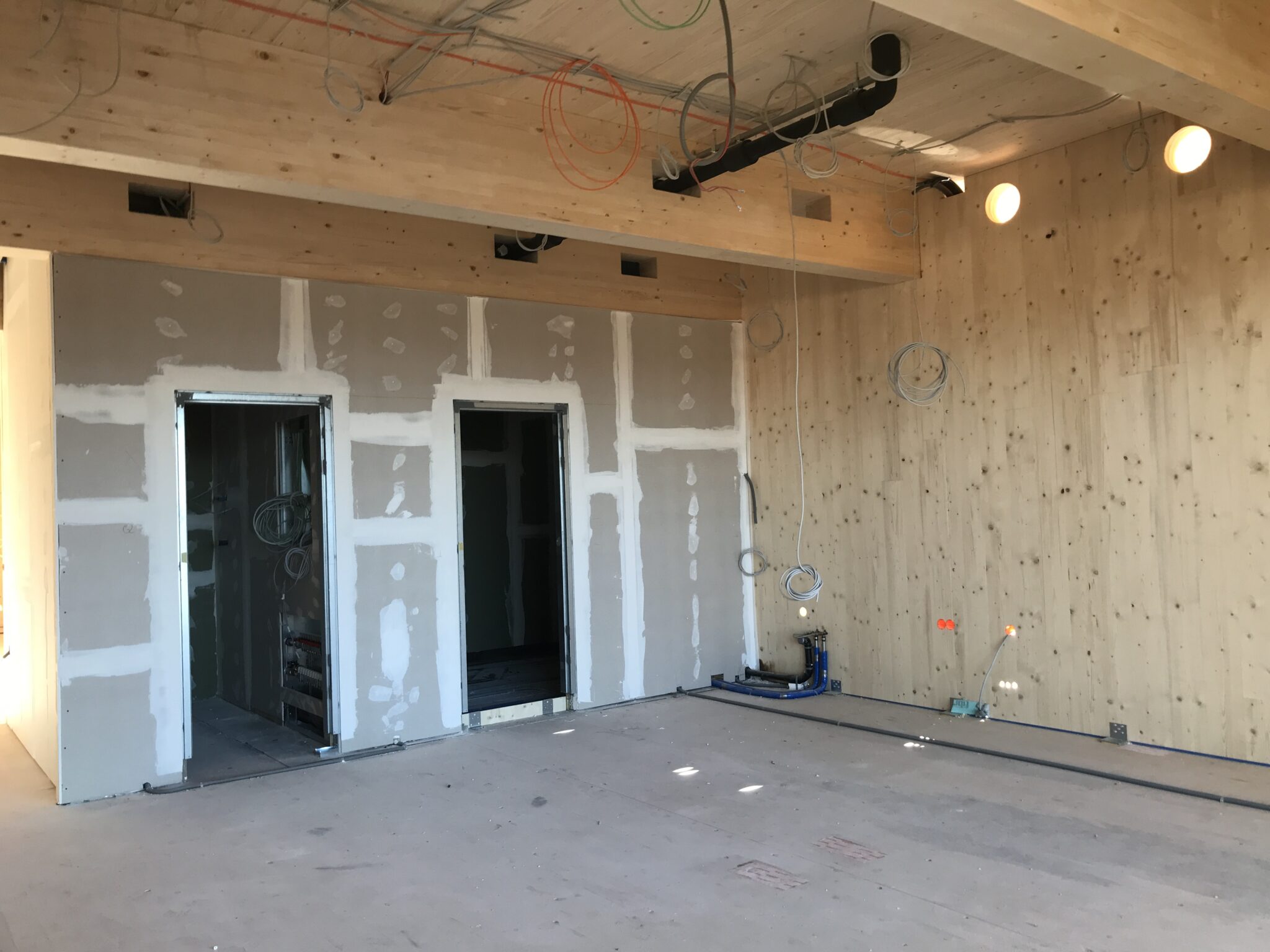 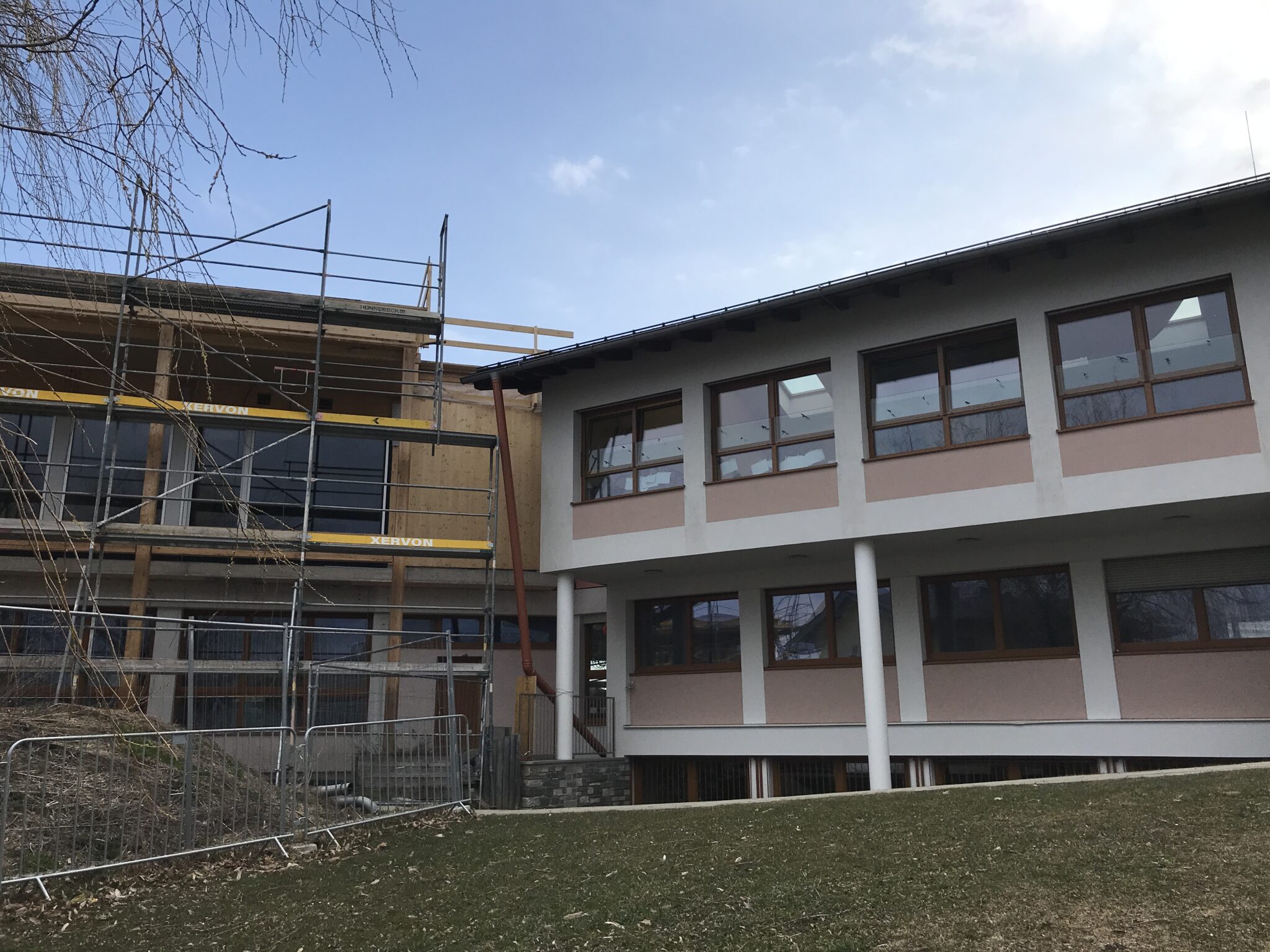 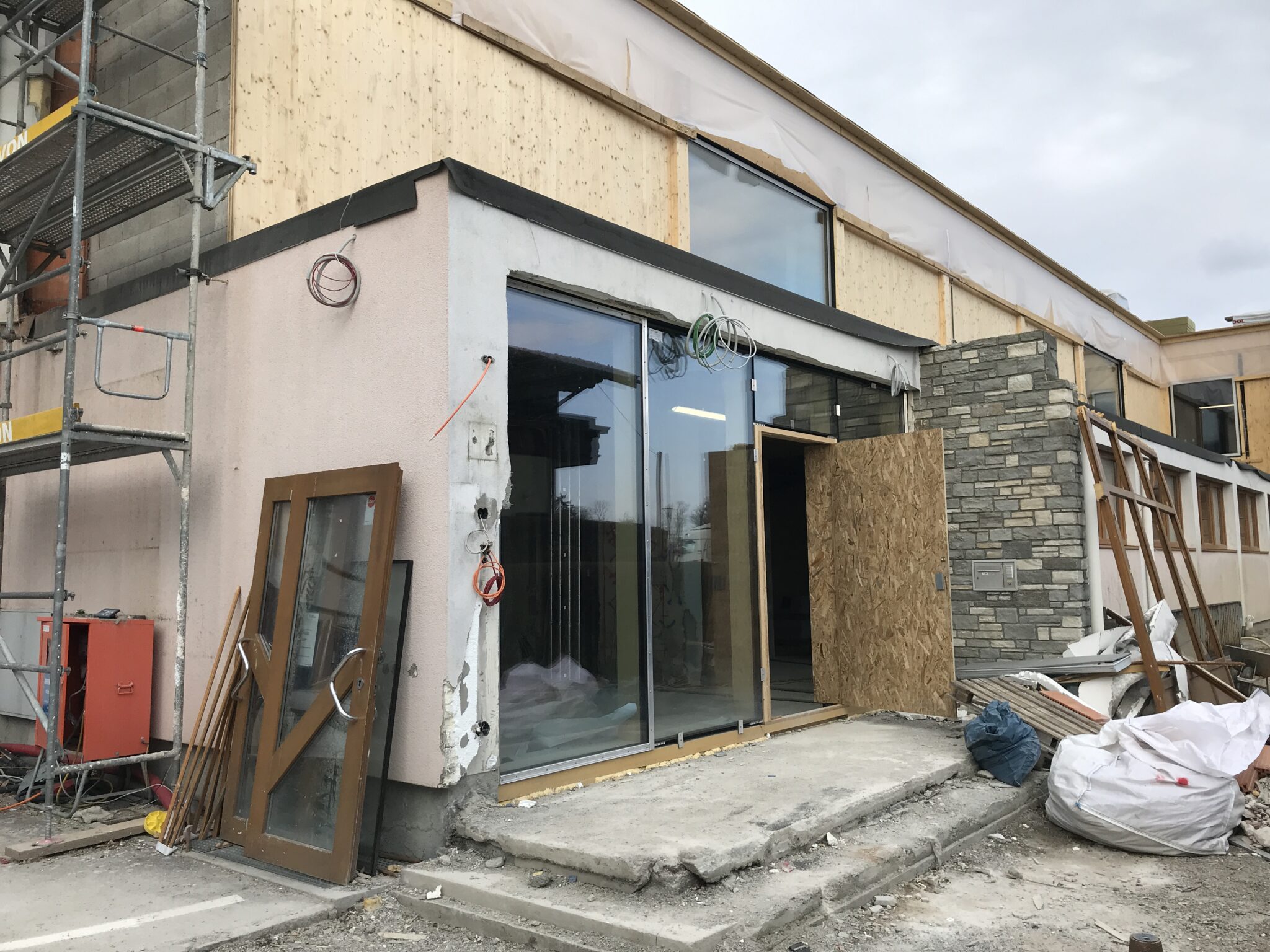